The news was confirmed on July 1 through their agency Brave Entertainment, who stated: "The exclusive contracts of Big Star members FeelDog, Sunghak, and Jude will expire in July. Prior to contract expiration, the members continuously discussed the direction of their future activities, and after careful consideration, it was decided to officially conclude Big Star's activities after seven years together."

The agency also added that they are still in discussion regarding the direction of future activities for members Baram and Raehwan, who still have time left on their contracts and are in the middle of their military service.

"We would like to express our gratitude to FeelDog, Sunghak, and Jude, who will be leaving our company. We will be sincerely cheering them on [as they take] new directions," the agency concluded. "We would like to sincerely thank all of the fans both in and out of Korea who cheered supported Big Star and gave them love over the past seven years."

Meanwhile, Big Star debuted in 2012 with the song "Hot Boy" before moving on to rise in fame in both Korea and Japan. Member FeelDog was also active as a member of project boy band UNB from the KBS idol reboot competition 'The Unit.'

I feel bad when groups I never heard of disband because I know all those years before they disbanded were full of long hard, hours of work.

After all they went through in the UNIT, I have no opinions on this.

To Sunghak and Jude, I wish you all the best

To FeelDog, going through Big Star, The UNIT and then UNB and a public breakup announcement with BorA, I hope everything is ok and you are healthy.

BLACKPINK's March comeback to possibly be delayed, more information revealed about other YG groups in investor report
6 hours ago   52   25,625

Fans demanding SM to protect Chen and his Family after his parent's private information leaked online
8 hours ago   41   29,465 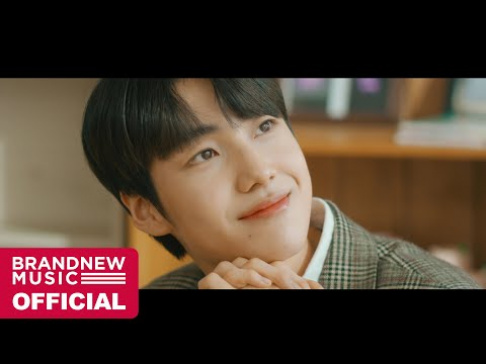 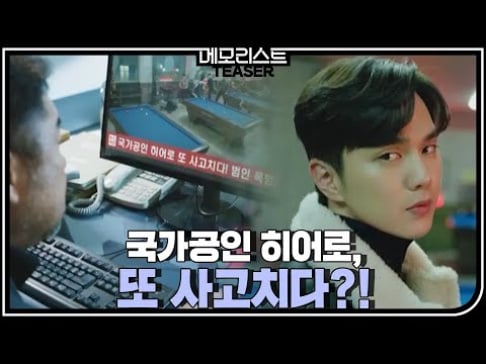 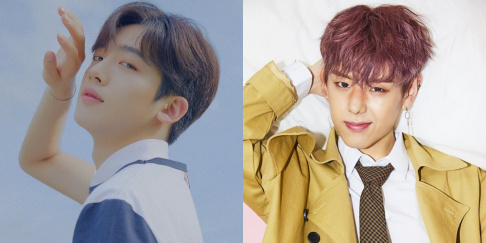 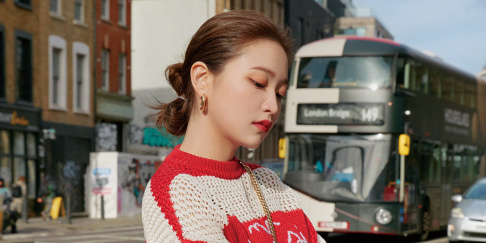 BLACKPINK's March comeback to possibly be delayed, more information revealed about other YG groups in investor report
6 hours ago   52   25,625

Fans demanding SM to protect Chen and his Family after his parent's private information leaked online
8 hours ago   41   29,465

Big Hit Entertainment chooses underwriters for their upcoming IPO, valuation could be as high as 6 trillion KRW (5 billion USD)
8 hours ago   7   7,624

BTS V Stole Hearts With His Duality On the Carpool Karaoke with James Corden
10 hours ago   6   4,150