SF9 has released more teasers for their 'RPM' comeback!

On June 10, the group released a set of individual teaser images for members Dawon, Hwiyoung, and Youngbin. For the set, each member is wearing a hip all-blue look for one image while posing for an intimate close-up in the second. The photo set has also been added to the photo gallery of SF9's official website, joining the previously released group teasers.

Check out the individual teaser images for Dawon, Hwiyoung, and Youngbin below! 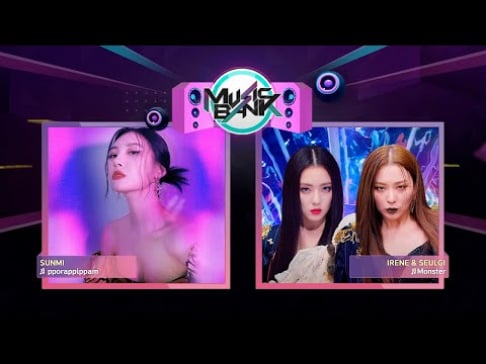 "Filter" by BTS Jimin officially become the Most Streamed Korean Solo Song and Boy Group Song for 2020 on Spotify and Gaon!
3 hours ago   4   486