Comedian Kim Jae Dong has canceled his talk concert in the Daeduk district following news that he was receiving 15,500,000 KRW (approximately $13,140) for a two-hour appearance.

The reveal of Kim Jae Dong's high fee has stirred controversy amongst netizens, who believe that their tax dollars are being spent frivolously on funding this event.

The talk concert, which was meant to stimulate an honest and humorous discussion between Kim Jae Dong and the youth of the Daeduk district, was ultimately canceled following heavy criticism. Kim Jae Dong has further apologized for the disappointment and inconvenience.

That's not that much. If you think about it he's quite famous and popular. And most of those money will come to the company anyway. It's known that top MCs/comedians are getting ridiculous amount of money just for appearance and actors are on another level.

He probably only gets a small portion of that so I hope they are not too harsh on him. 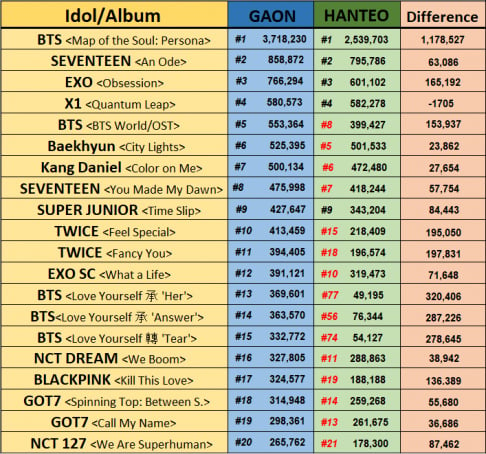