'Inkigayo' will not be airing this week

'Inkigayo' will be taking a break this week.

According to SBS, the music program will not be airing this week, and instead, fans can look forward to the 2018 SBS 'Gayo Daejeon' set for broadcast on December 25 at 5:30 PM KST.

Meanwhile, a rerun of historical drama 'The Last Empress' will be played during 'Inkigayo's time slot. 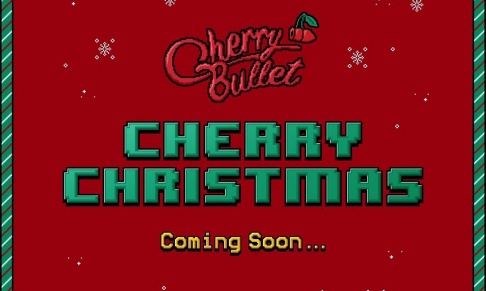 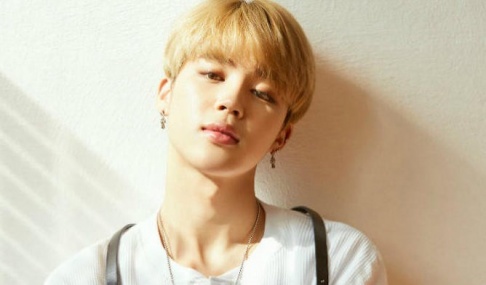 what about the first place winner?

Another brand company steps up to defend Chuu from Blockberry Creative's claims of her power abuse
11 hours ago   39   19,999

BLACKPINK is greeted by a huge crowd at Incheon airport on their way to London for their concerts in Europe - Lisa, Rose, and Jisoo have a funny moment as they jump for the fans
27 minutes ago   3   751