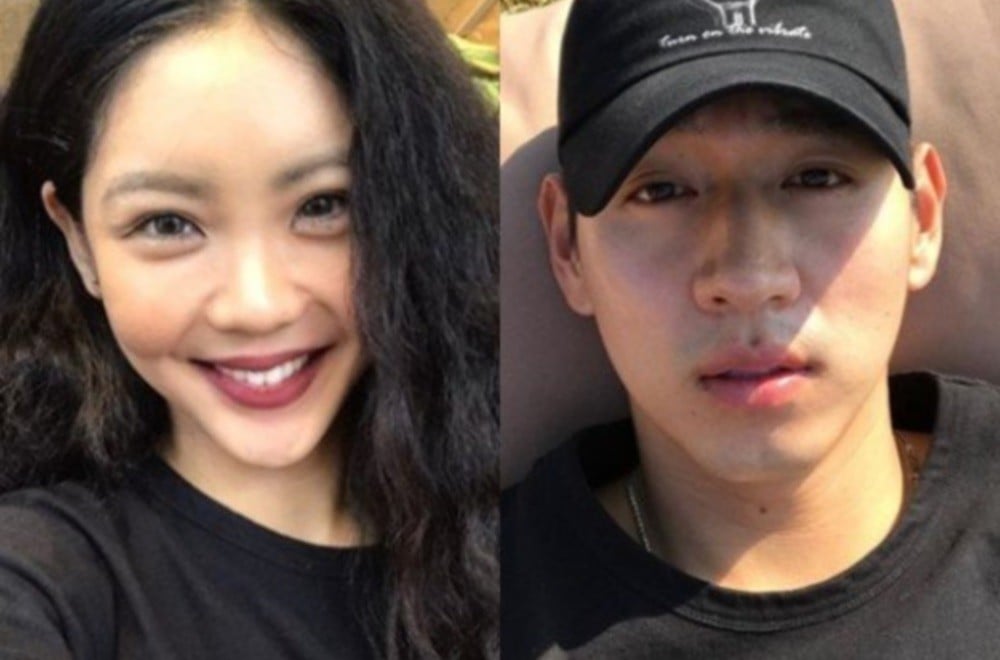 On November 6, reports revealed the rapper and baseball star have been dating for two months. It's said they became interested in each other after meeting through mutual friends, and a it's still early in the relationship, Truedy and Lee Dae Eun are being careful about their dates in public.

Her agency has also confirmed, "Truedy and Lee Dae Eun are currently dating with good feelings in mind."

Truedy is known as the winner of Mnet's 'Unpretty Rapstar' season 2, while Lee Dae Eun has previously played for the Chicago Cubs.

truedy is the biggest wigga in korea in years. But she's got some damned great music!

The reason why Super Junior's Heechul is always praised every time there is news about a celebrity DUI
3 hours ago   12   24,232

(G)I-DLE applauded for performing in Germany and then performing again in Korea immediately after their return flight
4 hours ago   5   3,118 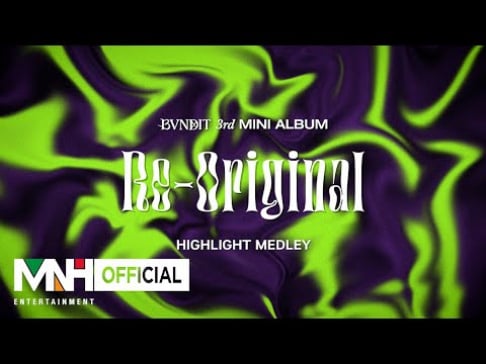 BTS's "Dynamite" awarded the 'Foreign Work Award' by the Japanese Society for Rights of Authors, Composers and Publishers (JASRAC)
1 hour ago   1   259