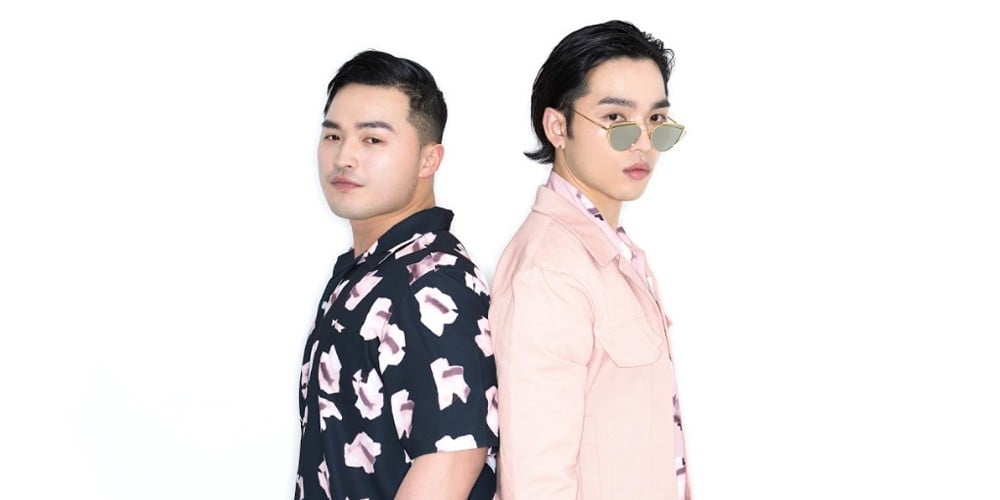 Shortly after rapper Microdot's agency denied rumors of his parents' fraudulent activity, additional netizens who claim that they were acquaintances of Microdot's parents, or those involved in the scamming, have stepped forward.

The rumors began back on November 19 when one online rumor claimed that Microdot's parents scammed several townspeople while living in the city of Jecheon, approximately 20 years ago, amounting to as much as 2 billion KRW (1.7 million USD). The rapper's parents then allegedly fled the country to New Zealand.
After Microdot's side denied the rumors, however, one victim who claimed they lent money to Microdot's parents during the incident emerged and stated, "They sold their house, all of their electronics, and even their milking cow to flee. Many people lent them money, and I am only guilty of trusting in my fellow people. But now, I can no longer trust anyone, and even if I were to be paid back, it would mean nothing."
Additional victims have since stepped up and claimed that Microdot's parents scammed close acquaintances by collecting lodge money, interest pay, borrowing money after signing warranties, etc, adding bits of detail. Furthermore, it's been reported that documentation of a civil petition filed against the rapper's parents from 1999 appeared online. Another alleged victim claimed that they once attempted to comment on Microdot's older brother/rapper Sanchez's SNS regarding the fraud, but they were blocked from both Sanchez and Microdot's SNS accounts soon afterward.
The issue has escalated significantly among observing netizens due to the fact that in the past, Microdot has told stories about how his parents were scammed in New Zealand as soon as they immigrated to the country. The rapper revealed that for the first few years of his life in New Zealand, his family faced great financial difficulties and ate the same, low-cost meals daily. As a result, after becoming successful as a rapper, Microdot and Sanchez purchased a 1.9 billion KRW home together in New Zealand for their parents.
Currently, JTBC's 'Come and See Me' starring Microdot has revealed that for this week, Microdot will appear as planned. Channel A's 'City Fishermen' simply told news outlets, "We are checking the validity of these rumors." Meanwhile, netizens' opinions on the ongoing issue ranged from "They need to return the money they stole and apologize", "If this is true, you need to blame your parents and retire", to "He was only 5-6 years old", "It would be problematic if he knew the details all along, but he may not have known about it fully", and more.
Share this article
Facebook
Twitter
25 36,048 Share 85% Upvoted

So you're parents do something shitty when you're still a little bugger and you are expected to surrender your career for something they did? Where the fuck is the logic in that? I can understand them blocking people that bring it up, wouldn't you be confused to if someone started slinging those allegations when you don't know yourself. All you can do is trust your parents to tell you the truth. Plus he can't just come out an say hey my parents gone and scammed people and expect to stay where they are at. Korea isn't like that at all. Sins of the parents, their parents, their great grandparents and so forth seems to be held against people.

It's sad all those pple were scammed 20yrs ago but this happened when he was so young, you really think evil parents tell their kids their crimes. Especially if they moved to a diff country. Attack the parents, but leave the boys out of it.

Their parents should honestly just say sth, cos these boys arent to blame.