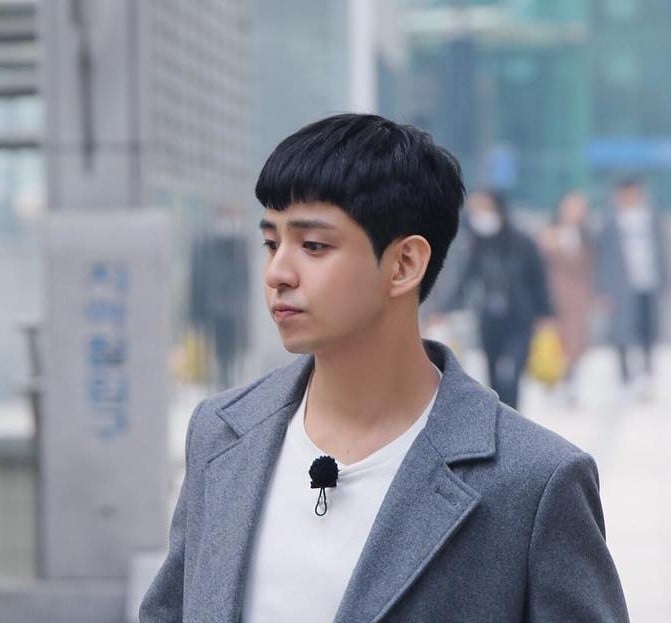 On November 29th, former member of Super Junior, Kim Kibum spoke at the 'Double Life' press conference. He stated that is hoping to reinvent himself with new variety show appearance on the variety show 'Double Life'.

'Double Life' is a brand new variety show airing on SBS Plus, which centers around the normal lives of celebrities when they are around their friends and family. The show will be hosted by comedian Lee Soogeun and S.E.S's Eugene. The variety show will also enter around the lives of Hwang Bora and Uhm Hyun Kyung.


Kim Kibum has chosen to take part in this domestic variety show since he has been away filming in China for the last several year. He stated that he this was a new chapter in his career and that he wanted to get closer to the audience.

We wish him good luck as he continues on with his acting career.

Watch clips from the press conference below.

Very happy he's back, so sweet he mention Heechul <3

Super Junior is friendship goals ❤👑 the only group of SM that is still in touch with their ex members 🙄 they are never just idols under the same group, they are real family💙 it's been 10 years since Kibum and Hangeng left but they are still close with the other Super Junior members. Like Hangeng said : Super Junior is still my group 💙

Model Park Young Sun reveals a time she was humiliated by an idol group manager
18 minutes ago   0   1,112

F.T. Island's Hongki opens up about his hobbies + reveals he is currently working on a song for his group on 'Jessi's Showterview'
54 minutes ago   0   260

Hyunjoo reveals she has been sued by two April members for defamation, opens up about the financial strain of facing multiple lawsuits
1 day ago   108   37,307

Netizens show mixed reactions to BLACKPINK member Rose's eye makeup at the Met Gala + wonder if it's a popular trend in the United States
2 days ago   157   70,806