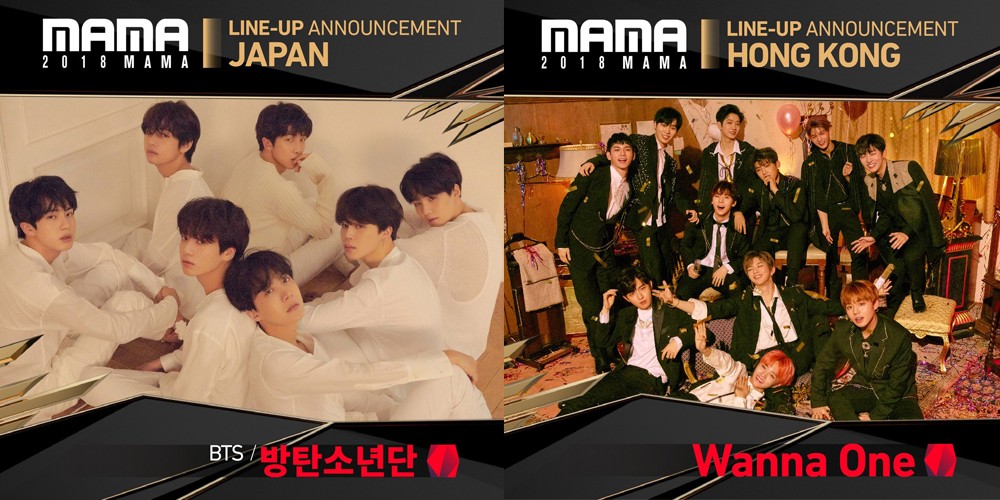 The '2018 Mnet Asian Music Awards' would like to announce their first lineup of performing artists, including BTS, TWICE, Wanna One, and IZ*ONE!

Of the artists mentioned, BTS, TWICE, and IZ*ONE have been confirmed to perform in Japan at the '2018 MAMA Fans' Choice' ceremony on December 12. Then, on December 14, BTS and Wanna One will perform at the main '2018 MAMA' stage

Stay tuned for even more exciting artist announcements for the '2018 MAMA'! 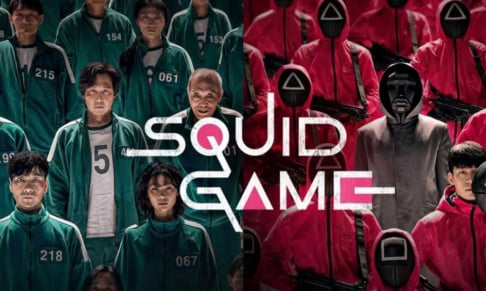 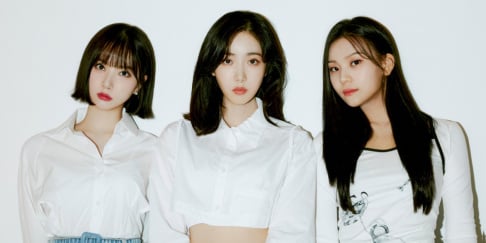 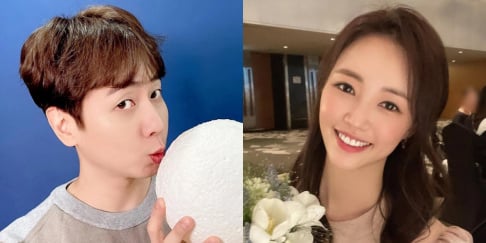 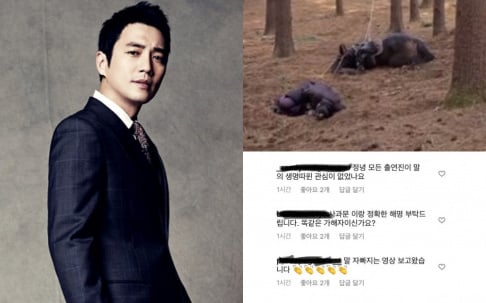 EXCLUSIVE
[INTERVIEW] GHOST9 opens up about pre-debut challenges, role models in K-Pop, and goals for the new year
9 hours ago   0   1,318 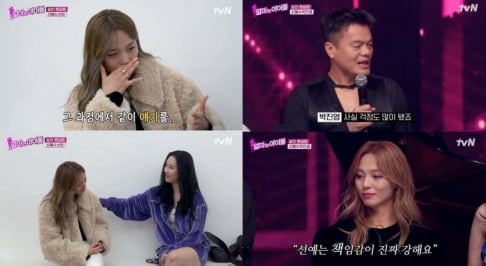 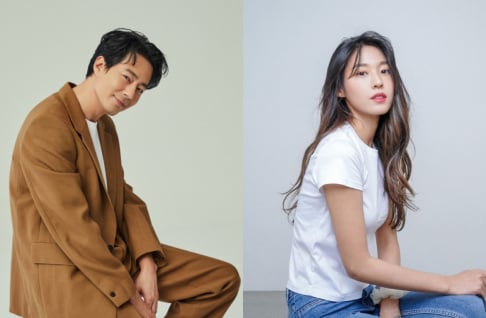 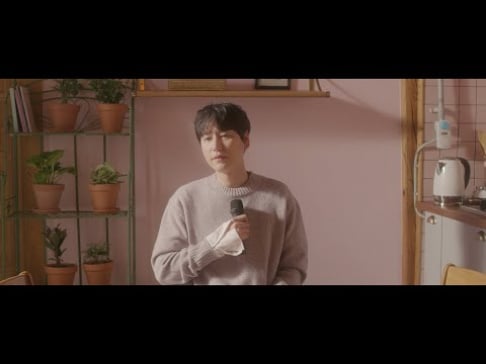 Netflix Korea shares their position in regards to the skin color statement controversy on 'Single's Inferno'
1 day ago   140   36,260