Kisu of boy group 24K enlisted in the army last week with the accompaniment of his friends and family. 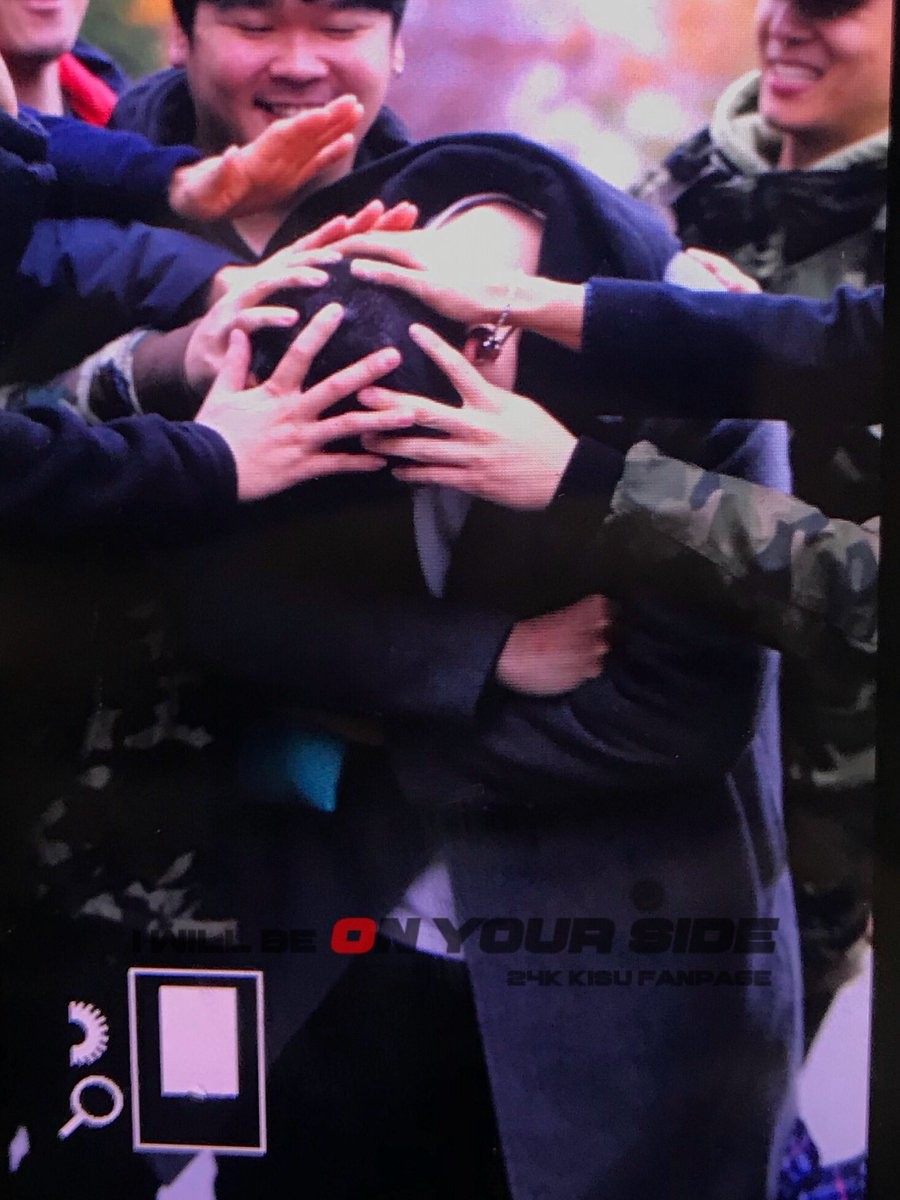 He will be receiving basic training for the first few weeks and then work as a conscripted policeman for the remaining of his enlistment period.

Despite enlisting quietly, he gave a final goodbye to his fans with a cover song uploaded on his official YouTube channel. The song he covered was A Private's Letter by famous musician, Kim Kwang Seok

Check out his cover below.

'The Late Late Show With James Corden' deletes videos of the host calling BTS's appearance at the UN 'unusual' in response to backlash from ARMYs
23 hours ago   137   81,072

Actor Nam Goong Min nonchalantly shuts down rumors of his alleged steroid use by uploading a photo of himself at the gym
2 days ago   59   43,583