Lia Kim is a popular for providing dance training K-pop idols and trainees. Also Lia Kim has been the choreographer who is behind many memorable K-pop dance routines for hit songs such as Sunmi’s “Gashina”, TWICE’s “TT” and “Like Ooh-Ah”, and I.O.I’s “Very Very Very”.

She was asked to choose the best dancer among K-pop idols. Lia Kim picked TWICE’s Momo and didn’t hold back her praise and respect towards the 'dance machine'. She said: “Twice's Momo seems to be a goddess. She is really good. Not even a sponge can describe what Momo is like, she has a powerful charm and such a demonic expression and this way she upgrades her dance moves. She dances right after she has seen the dance. She’s able to recreate a choreography with just a little explanation and she even adds her own charms and power to the dance routine upgrade it to the next level.”

Earlier Lia Kim said that the idol managed to master 50 different types of JYP Entertainment basic dances in only 4 months, a record time at the entertainment company. She pays attention to every little detail in her dances. 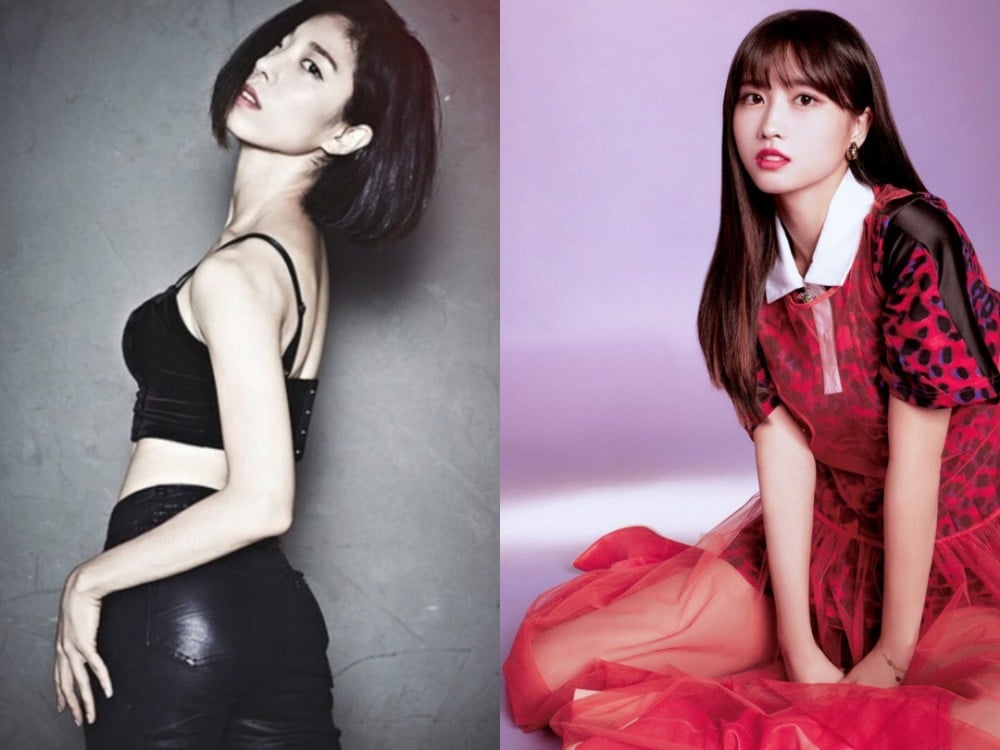 Do you agree with the opinion of Lia Kim?

I really hope Momo shows up on a 1M video one of these days.

Momo is great dancer because she can easily pick up choreo and make it her own. Also, she is extremely versatile because she can dance to pretty much anything. Some dancers can only do one thing well, but Momo can do it all.

Foreign stalker of TWICE's Mina reportedly questioned by police for visiting her home in Japan
7 hours ago   48   40,093

AKP BUZZ
South Korean military kicks out soldier who underwent male to female transgender surgery in the middle of service
12 hours ago   142   68,363

Netizens react angrily at SBS after learning that Wendy is still hospitalized a month after her accident
17 hours ago   49   36,093

Foreign stalker of TWICE's Mina reportedly questioned by police for visiting her home in Japan
7 hours ago   48   40,093

Momoland's label to take legal action on members' behalf due to social media harassment
21 hours ago   11   7,086