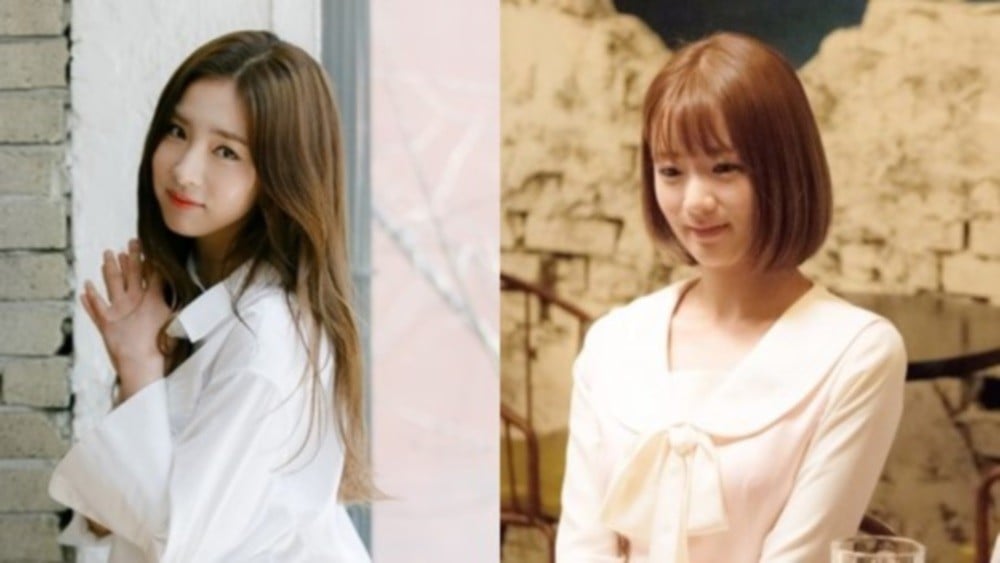 Legal action will be taken after a hidden camera was found in Shin Se Kyung and A Pink Bomi's dorm while they were abroad for Olive TV's variety show 'Food Cart Without Borders'.


On September 18, 'Food Cart Without Borders' revealed Bomi and Shin Se Kyung had found a hidden camera illegally filming them in their room. The show's reps said in an official statement, "Towards the end of their filming abroad on the 15th, Shin Se Kyung and Bomi detected a hidden camera disguised as a portable battery in their dorm."

The statement continued to say the hidden camera was the property of a member of a camera crew that was outsourced to shoot on location. After finding it, Shin Se Kyung and other staff immediately went over the content to confirm nothing problematic was recorded, and the illegal equipment was confiscated.

The show's reps concluded, "Police investigations have confirmed that there is no problematic content and no leaks of the footage, so please refrain from unconfirmed speculation."

Woollim opens investigation after signed album gifted to Lovelyz by another artist is seen being sold illegally
7 hours ago   13   14,517

BTS V becomes a trending topic worldwide as he breaks Psy's massive record becoming the Asian Soloist with Most #1s on the 'iTunes Top Songs Chart'
12 hours ago   44   6,958

IZ*ONE label updates fans on status of lawsuit against malicious commenters
12 hours ago   7   3,955