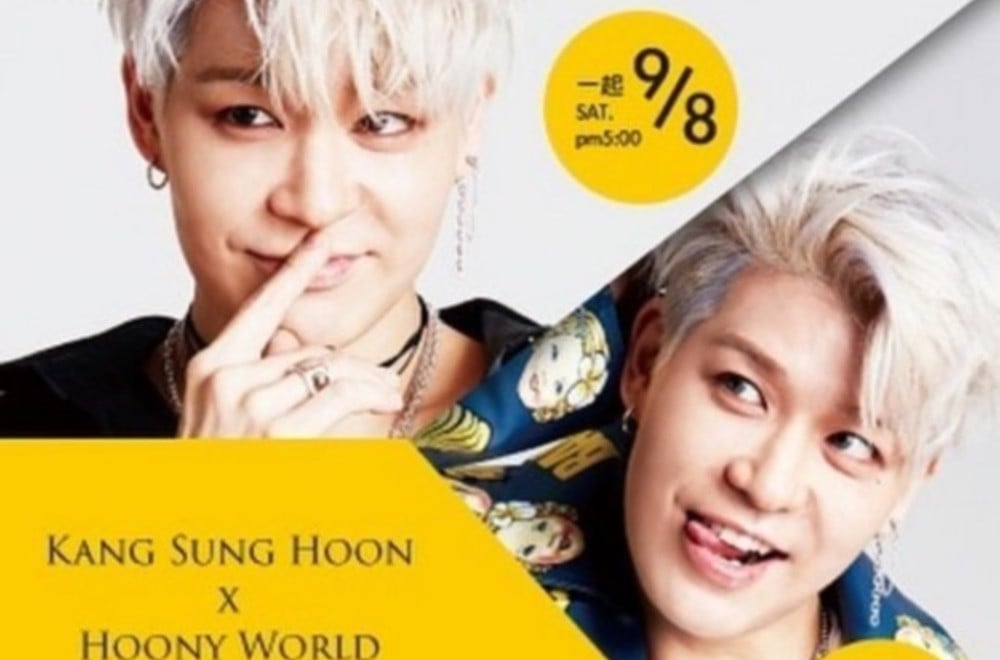 The organizer of the Taiwan fan meeting is currently seeking to sue after Kang Sung Hoon allegedly one-sidedly canceled the event. He's stated it couldn't be avoided due to visa issues, but reportedly, the legal responsibility has unexpectedly fell onto YG Entertainment. The label stated, "YG was unaware of these issues, and we're attempting to confirm the situation. The fan meeting was Kang Sung Hoon's independent promotion."
In the midst of these issues, Kang Sung Hoon's fan club is wondering what happened to taxi advertisement funds for his solo concert 'The Gentle' held this past June 5. According to his fans, they donated 23,967,901 Won ($21,308 USD) to support his solo promotions, and 20,000,250 Won ($17,781.42 USD) was to be used for taxi advertisements. However some fans are stating, "We didn't see even one taxi advertising Kang Sung Hoon in Seoul."

What are your thoughts on the ongoing controversy? 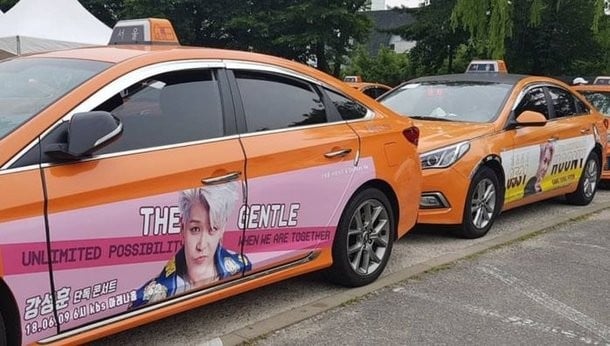 Wanna One members reunite to compete in video game competition together on 'Idol Star Championships'
6 hours ago   9   12,425

Popular Youtuber Haneul admits to past school violence in a handwritten letter
6 hours ago   21   16,877

VICTON's label posts pictures of sasaeng fans, calls them out publicly for stalking
10 hours ago   19   17,170

Wanna One members reunite to compete in video game competition together on 'Idol Star Championships'
6 hours ago   9   12,425