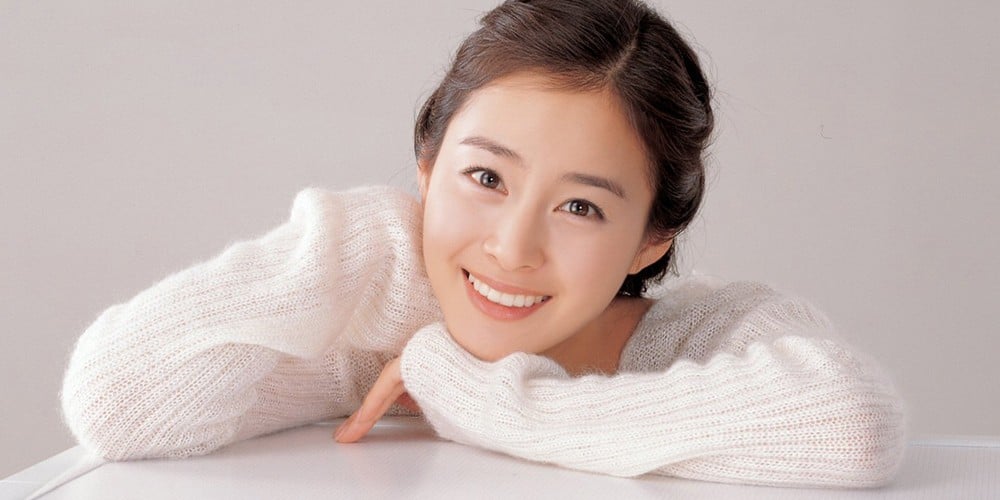 According to industry insiders on August 7, actress Kim Tae Hee is looking for a new label.
Back in 2010 Kim Tae Hee signed on with Lua Entertainment, created by her older sister and run by her family. Kim Tae Hee's younger brother Lee Wan, also currently active as an actor, is under Lua Entertainment as well.
However, insiders told news outlets, "Kim Tae Hee's side has been in contact with various labels since last June. Nothing has been confirmed yet." Another insider revealed, "Kim Tae Hee is currently focussing on her childcare, while getting to the early stages of returning to her entertainment promotions through CF activities. She is reviewing dramas, films, and more; finding a new label will be a notable starting point for her return to the screen."
Share this article
Facebook
Twitter
0 13,246 Share 100% Upvoted

Netizens react to a trainee photo revealed of SM Entertainment's new girl group aespa as they speculate the newly revealed member is the controversial trainee Yoo Jimin
5 hours ago   43   27,432 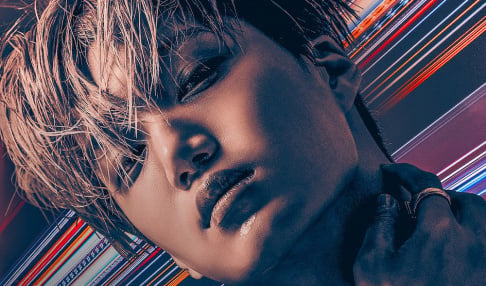 EXO's Kai to star as the main character of SM x Hyundai Motors's 'Beyond DRIVE', a dramatized dance performance showcase for the new Hyundai TUCSON
13 minutes ago   0   328

BLACKPINK's Jisoo shows off the gift from model Irene and boasts of their friendship
2 hours ago   3   2,677

BTS's V continues to dominate China's biggest platform Weibo by drawing the attention of magazines and verified accounts
6 hours ago   32   3,890

BTS Jimin trends No. 1 on Twitter worldwide as fans responded to a handwritten â€śDear ARMYâ€ť postcard from him
7 hours ago   7   6,004

Netizens react to a trainee photo revealed of SM Entertainment's new girl group aespa as they speculate the newly revealed member is the controversial trainee Yoo Jimin
5 hours ago   43   27,432