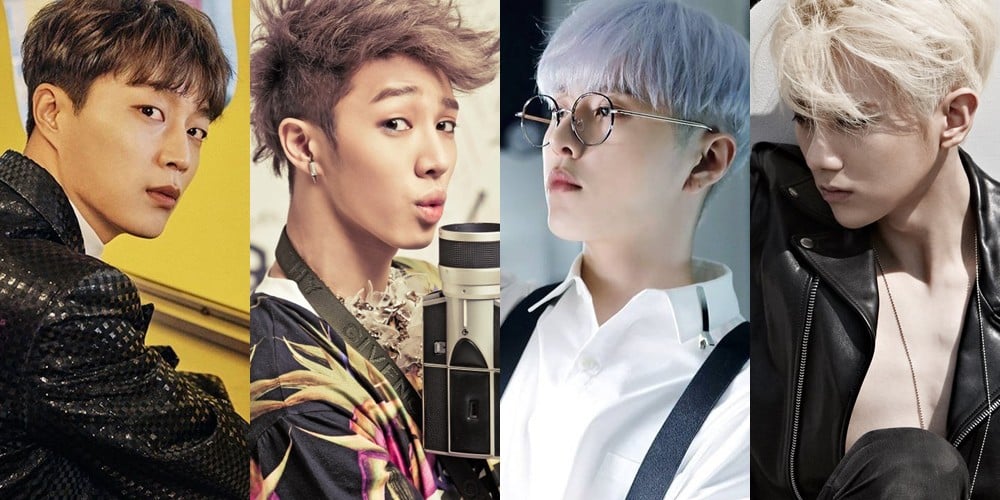 Dongshin University spoke up on reports that Doojoon, Kikwang, Junhyung, and Hyunseung were given preferential treatment.
SBS had reported that the four had been given a 4-year scholarship despite not attending classes. However, the university said, "It's completely false. There was no special treatment like what was reported. We are currently compiling an official statement."
Highlight's label had also denied the report, stating, "However, the concerns that there was a scandal during the admissions process or that they never went to school are false."
Share this article
Facebook
Twitter
0 21,423 Share 100% Upvoted

The reason why Super Junior's Heechul is always praised every time there is news about a celebrity DUI
2 hours ago   5   13,781

Sung Hoon talks about the truth behind the dating rumors he was embroiled in
1 hour ago   1   4,050

Fans laugh as (G)I-DLE's Shuhua accidentally puts up her middle finger during a performance
4 hours ago   8   8,458

Netflix drama 'Hunting Dogs' might have to refilm due to the recent DUI incident involving cast member Kim Sae Ron
19 minutes ago   2   1,056

Netizens and fans can't get over the fact that TWICE's Nayeon will be making her solo debut
1 hour ago   5   2,307

Sung Hoon talks about the truth behind the dating rumors he was embroiled in
1 hour ago   1   4,050