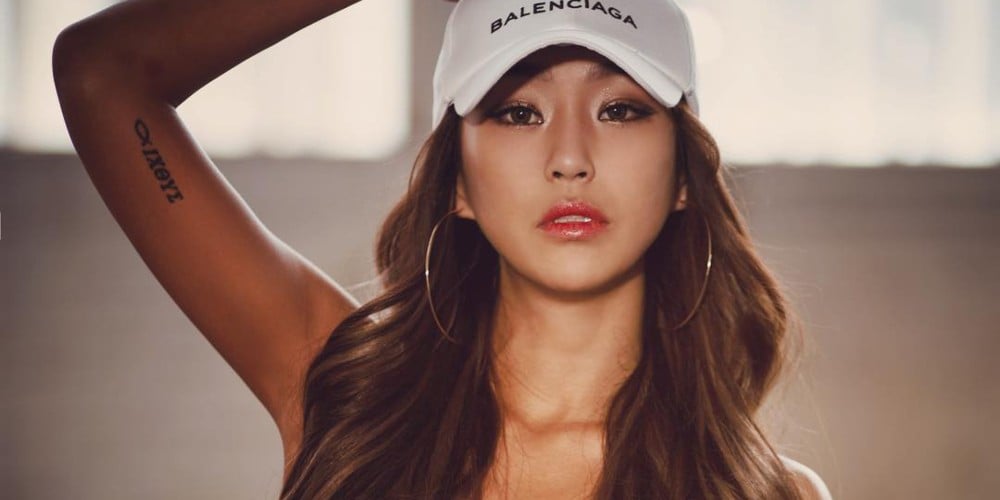 Hyorin has decided to move in response to noise complaints.
According to Sky EDaily's exclusive report on July 14 KST, Hyorin put her house in Seongbuk-dong up for sale after her neighbors filed noise complaints. It's reported the idol frequently invited her friends and created disturbing noises late at night. The neighbors filed complaints, and Hyorin ultimately decided to move.
Hyorin purchased the luxury villa for 1.1 billion KRW (927,000 USD) in January 2017. Currently, the home is worth about 1.5 billion (1.3 million USD), however, Hyorin has put up the house up for sale at 1.2 billion KRW (1.1 million USD). Here villa is said to be 59 pyeong or around 2,100 square feet. 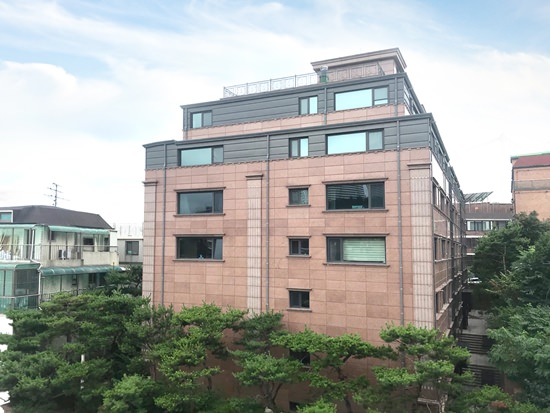 TOP Media releases update on UP10TION members Bitto & Kogyeol, who have been relocated to COVID19 patient facilities
9 hours ago   7   8,325