Go Ara reveals she used to be Henry's Korean teacher 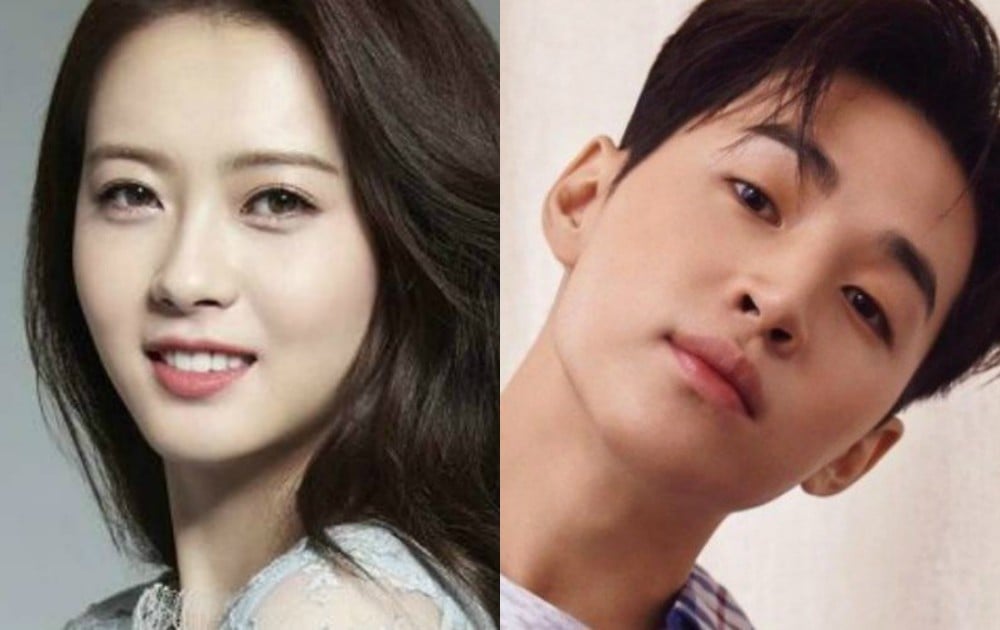 Go Ara revealed she used to be Henry's Korean teacher.
On the June 9 broadcast of 'Knowing Brothers', Go Ara and INFINITE's L appeared on the show to promote their current drama 'Miss Hammurabi'. While conversing with the cast, Go Ara shared her long relations with Henry.
"At the time in SM Entertainment, there were a lot of people from outside Korea. There was a time when I took the role of Henry's Korean teacher." Go Ara continued, "I learned English while Henry learned Korean. Back then, Henry's Korean level was around of 'hi'." Hearing this, the cast expressed how much Henry has improved over the years with the Korean language.
The actress finished by sending a quick message to her former student, "I don't have Henry's contact information anymore. Are you doing well? I'll continue to cheer you on." 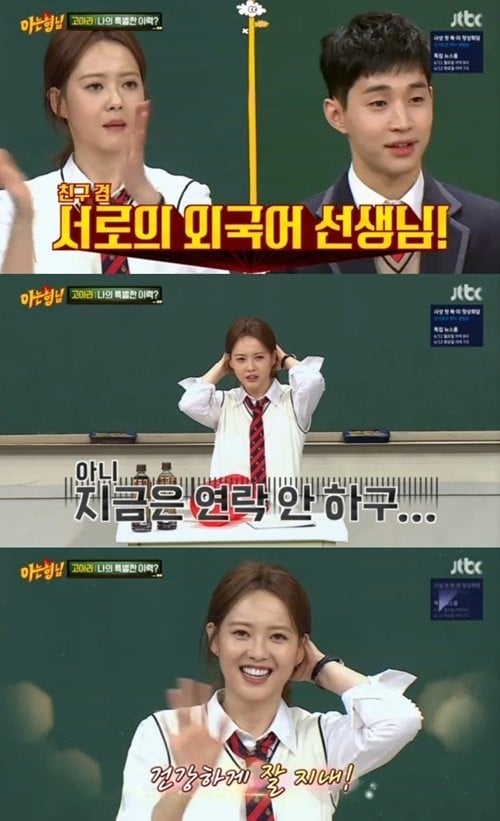 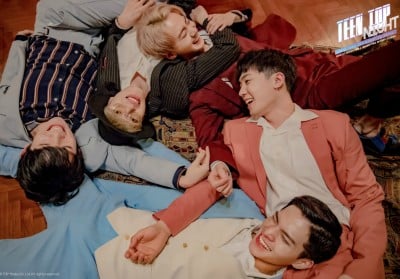 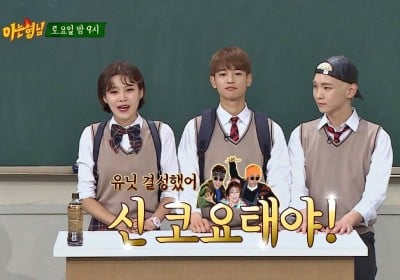 Netizens comment on how different LE SSERAFIM's outfits look in the Japanese 'FEARLESS' MV compared to the Korean version
2 hours ago   8   6,521