Can you believe Girls' Generation's power vocalist Taeyeon has never released an original single in Japan?
Well it's finally happening! It's recently been announced that Taeyeon plans on releasing her first ever, original Japanese solo single album 'Stay', which includes title track "Stay" as well as "I'm The Greatest".
Not only will the single be revealed for the first time at Taeyeon's upcoming Japanese showcase tour which kicks off today (June 15), but the album will only be available for purchase for attendees of the tour. For fans abroad, Taeyeon will be releasing her full MV for "Stay" on June 30 at 12 AM JST. Can't wait! 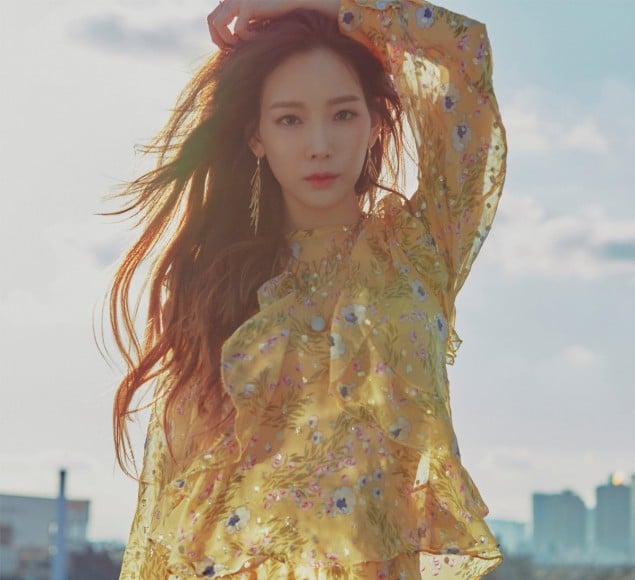 AKP BUZZ
Korean Mukbang YouTuber is fired from her Chinese agency after saying "Kimchi is a Korean food"
2 hours ago   34   24,469

B.I officially returns as a singer and producer with Epik High's song "Acceptance Speech" and Epik High comment on his participation
4 hours ago   14   8,189

GOT7 trends worldwide on Twitter as fans congratulate the group on a new beginning
3 hours ago   10   10,465

Netizens can't get over how good looking SM Entertainment artists were when they were young
30 minutes ago   6   2,171

Mina lashes out at netizen demanding proof that Jimin bullied her, posts medical diagnosis from hospital
16 hours ago   193   44,425

All Witnesses Denied Seungri Involvement, Saying Police Tried To Force Them Against Seungri
2 days ago   162   35,235