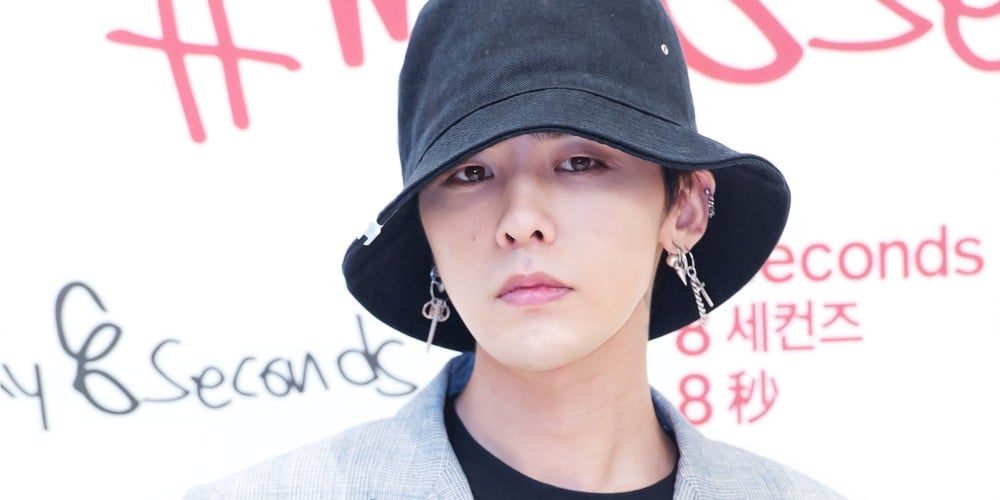 The 'G-Dragon Observation Journal' is changing netizens' perspective on his preferential treatment controversy.
On June 25, Dispatch released a report accusing the Big Bang member of receiving improper preferential treatment in the military hospital. YG Entertainment and the Ministry of Defense denied the accusation and explained any soldier could be provided a 1-person room in necessary circumstances. YG also pointed out that Dispatch's report is maliciously written.
Despite the denial, netizens continued to criticize G-Dragon for improperly carrying out his mandatory service. However, the negative perspectives are now flipped around after a 'G-Dragon Observational Journal' surfaced online.
The 'G-Dragon Observational Journal' is assumed to have been written by a soldier in the hospital where G-Dragon was hospitalized in. The soldier made the journal for his girlfriend. The description to the journal stated, "I thought you might be curious so I will share what I've observed with you. I love you."
The journal lists detailed information on G-Dragon such as the locations of his moles, tattoos, habits, medications he takes, and more. The girlfriend shared the journal on social media, and the post quickly spread online.
Seeing how G-Dragon's privacy was violated, netizens commented in shock, "Crazy. That soldier needs to be arrested. He's crazy!", "Imagine someone just observing you and writing down notes and spreading it everywhere... I'm getting goosebumps", "If he received a 1-person room for such reason then I understand", "Now I understand why celebrities sometimes get preferential treatment.."