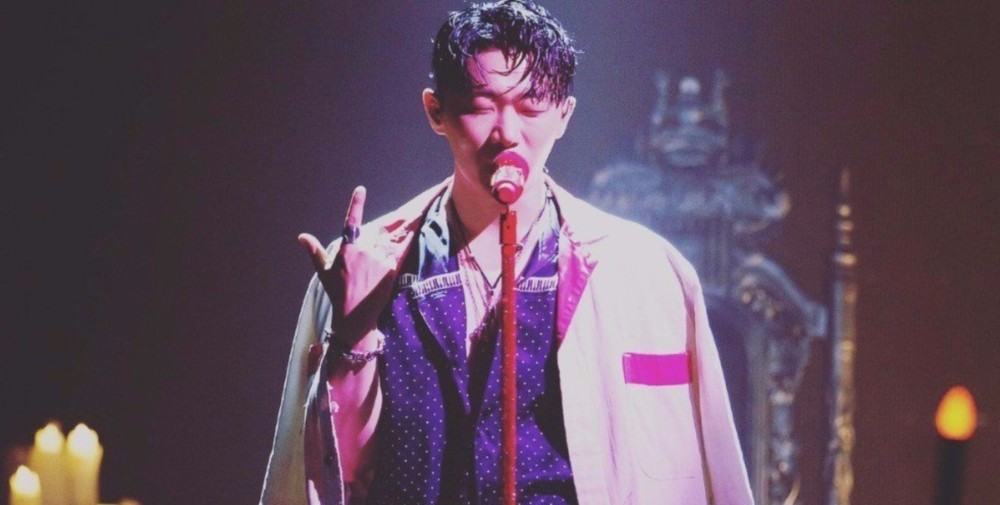 'Show Me the Money 6' winner and Rhythm Power member Hangzoo is rumored to be dating a flight attendant, and his agency Amoeba Culture has finally responded.


On June 6, reports said Hangzoo and a flight attendant were spotted on dates in Hongdae, Seoul, and she's been posting hints about their relationships on social media. His agency Amoeba Culture has simply stated, "It's his private life, so we won't comment."

April's Chaewon & Yena say that Hyunjoo is unfairly accusing them as 'assailants' and acting as a 'victim', the truth will be revealed
3 days ago   220   55,195

Former April member Hyunjoo personally admits she was physically & verbally bullied by her group for 3 years, DSP will not let her terminate her contract
3 days ago   144   74,895