General
Posted by jennywill Saturday, May 19, 2018 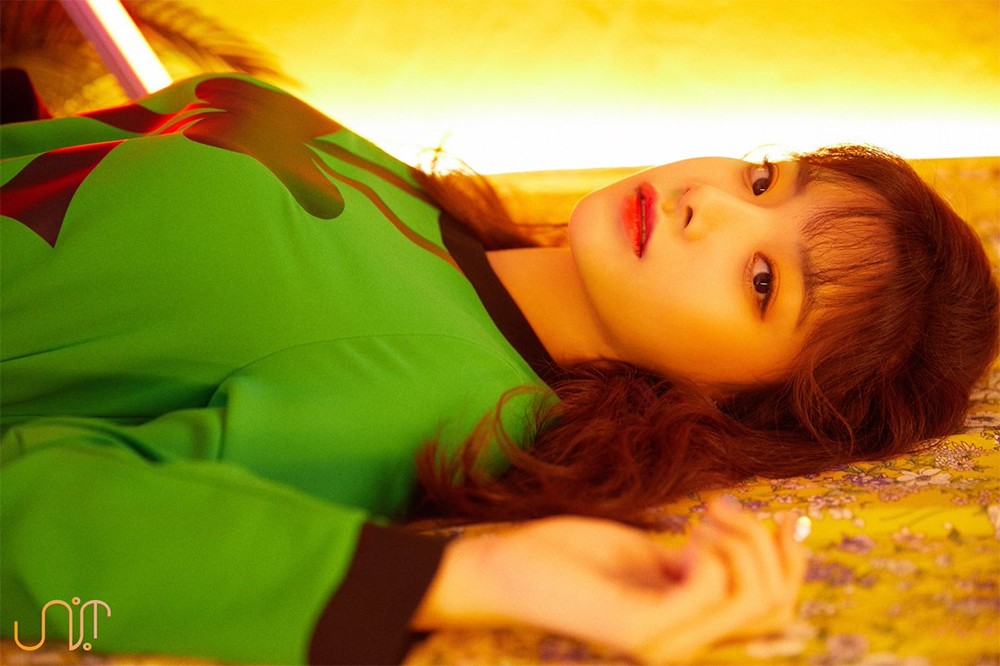 Uni.T has belatedly released teasers for Hyunjoo.
The girls had their re-debut already on May 18th, but fans were confused when Hyunjoo's images weren't released before the release of the song and MV. Well, better late than never as Hyunjoo's images have finally been released, and she looks cuter than ever.
Check them out below. 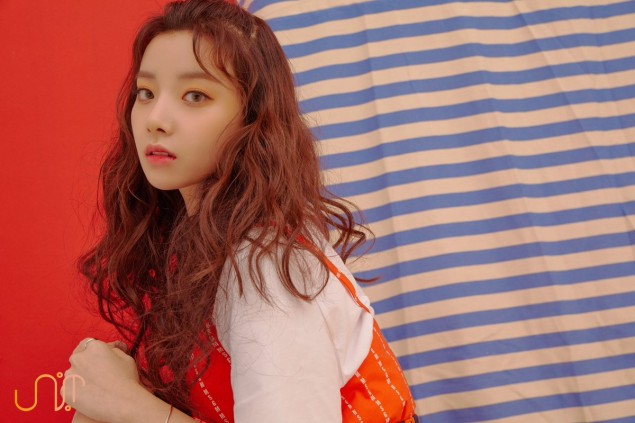 BTS and Megan Thee Stallion surprise the audience with their 'Butter' live performance
4 hours ago   14   5,086

4NOLOGUE and Abyss, home to GOT7's BamBam, are now working in partnership to manage his Thailand activities
1 hour ago   3   491

Model Lee Hyun Yi shares accidents behind the stage including using a nail remover on her eye
2 hours ago   2   2,169

Fans send a protest truck in front of the YG Entertainment building demanding Big Bang's comeback as a 4-members group
20 hours ago   82   51,821