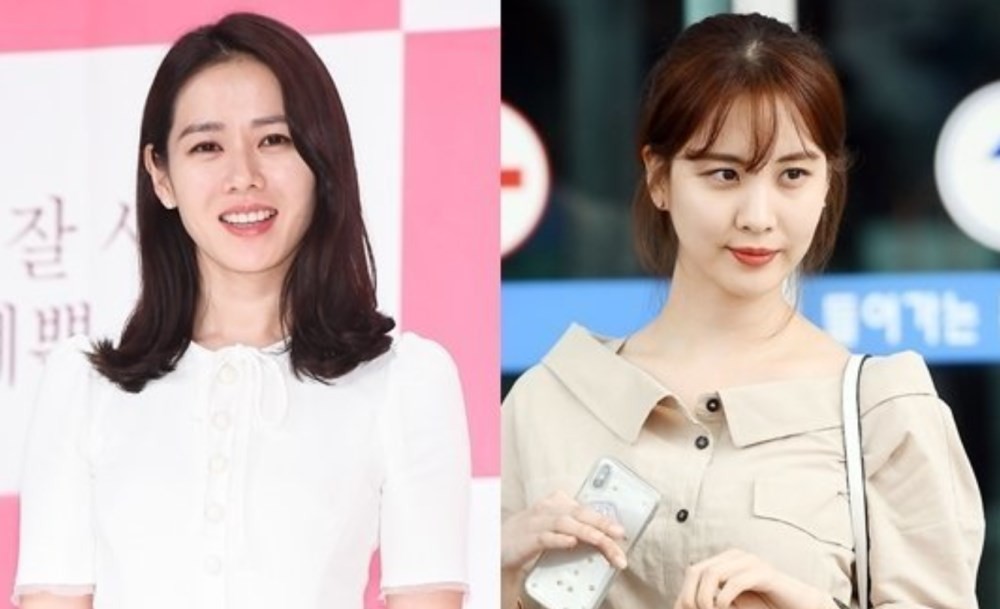 
According to media outlet HongKong01, Chinese variety show 'Evil Room Escape Dark House' on MangoTV is under scrutiny for using popular celebrities' photos as horror funeral portraits. The portraits include Korean stars Son Ye Jin and Seohyun along with a number of Japanese celebrities.

On May 11, producers of the show responded to criticism on Weibo, stating, "They're internet photos that we randomly photoshopped. The intent wasn't to damage the image of the celebrities." However, it seems fans are still upset by the portrayal. 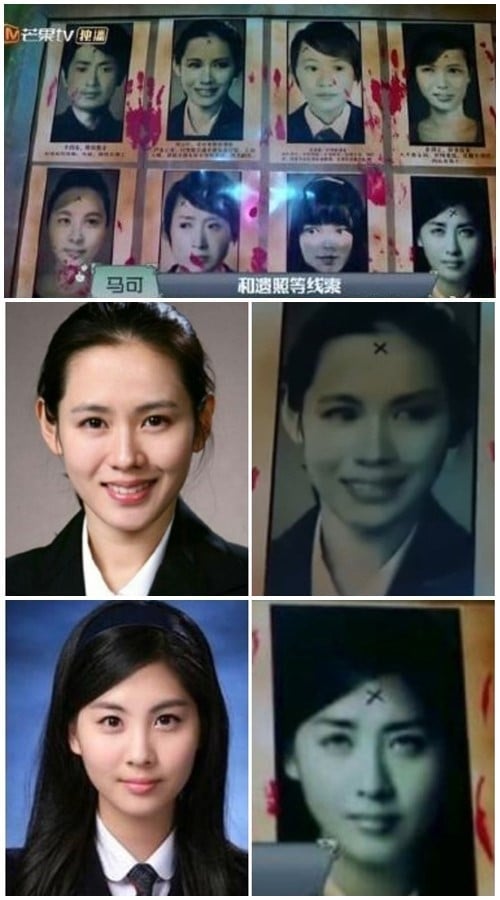 Kang Daniel and manager to feature on 'Omniscient Interfering View'
3 hours ago   4   1,019