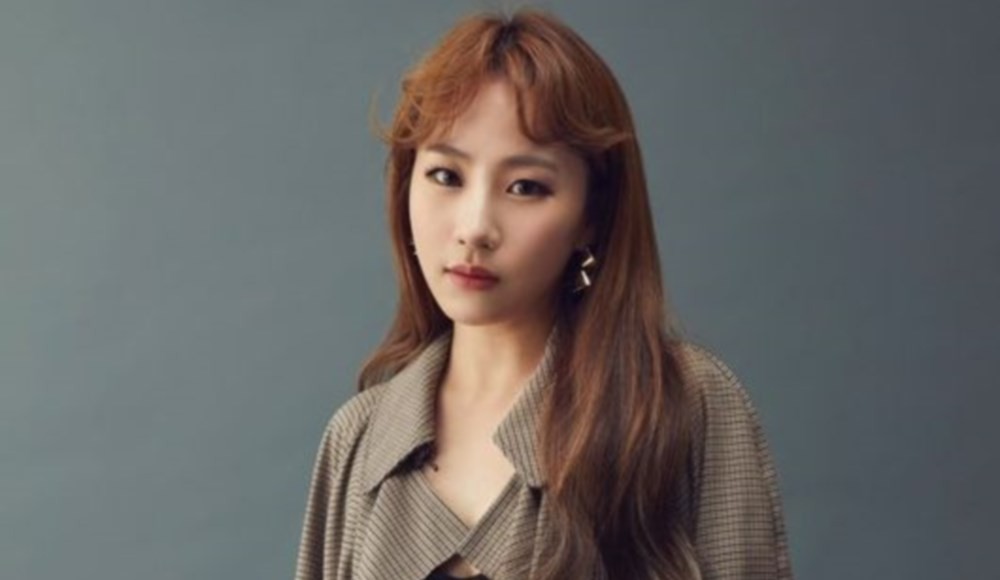 
According to reports, Jo Hyun Ah is preparing to drop her debut solo album on April 18, which will be her very first solo album since she debuted 10 years ago. She debuted as a member of the talented vocal group Urban Zakapa in 2009 with the mini album 'Coffee', and they went onto make hits like "I Don't Love You" and "Thursday Night" in 2016 and "When We Were Two" in 2017.

As you can imagine, Urban Zakapa fans are excited for what the singer-songwriter will be bringing as a solo artist.

Stay tuned for updates on Jo Hyun Ah's solo album! Are you looking forward to it?

Former AOA member Mina's ex-boyfriend says he cheated out of curiosity & opens up about relationship
2 hours ago   42   22,526

There are only 5 existing K-Pop groups who successfully renewed their contracts with all original members
9 hours ago   44   40,956

Netizens are wondering if ATEEZ member San's recent hair change + comments meant to reference Olympic archer An San, who was recently a target of sexism for her hair
8 hours ago   35   14,316

Former AOA member Mina's ex-boyfriend says he cheated out of curiosity & opens up about relationship
2 hours ago   42   22,526

tvN's 'Yoo Quiz on the Block' cancels broadcast for upcoming week, to air a highlight episode instead
4 hours ago   3   1,794

BLACKPINK's Jennie personally gives a shoutout to South Korea's Olympic swimmer Hwang Sun Woo, much to his surprise
2 days ago   68   42,013