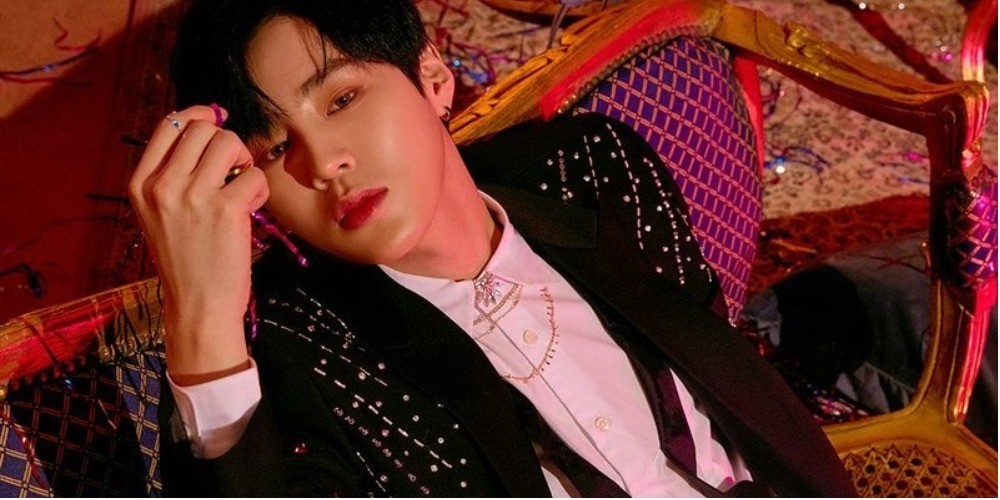 The Digital Scientific Investigation Institute announced that Ha Sung Woon did not curse or use inappropriate terms during the live airing. However, Ha Sung Woon's fan club requested a second analysis by Sori Sound Engineering Research Lab to shut down the ongoing accusations against the idol star. The second analysis results were revealed on April 19.

Professor Bae Myung Jin of Sori Sound Engineering Research Lab announced, "According to the results, none of the Wanna One members made inappropriate remarks or made sexual comments, and the controversial audio in the airing did not belong to Ha Sung Woon."

Once again, it's officially proven by scientific analysis that Ha Sung Woon and his fellow Wanna One members did not curse or make inappropriate comments during the live airing.

Netizens pick 12 male idols who would receive automatic approval for marriage from parents based on appearance
1 hour ago   10   5,987

Actors who haven't aged since their college graduation photos
3 hours ago   6   4,631

Some 'Kingdom' experts confirm that they weren't informed about unfair production cost issues and couldn't evaluate properly
4 hours ago   23   7,358

JYP Entertainment announces that DAY6 will not promote their new album
18 minutes ago   2   2,124

Netizens pick 12 male idols who would receive automatic approval for marriage from parents based on appearance
1 hour ago   10   5,987

April's Chaewon & Yena say that Hyunjoo is unfairly accusing them as 'assailants' and acting as a 'victim', the truth will be revealed
2 days ago   217   54,289

Former April member Hyunjoo personally admits she was physically & verbally bullied by her group for 3 years, DSP will not let her terminate her contract
2 days ago   144   73,942

Seo Ye Ji expected to pay billions of KRW in penalties for her breach of advertisement contract
3 days ago   135   141,081