Listen to the highlight medley for UNB's 'Boyhood', just hours ahead of their re-debut! 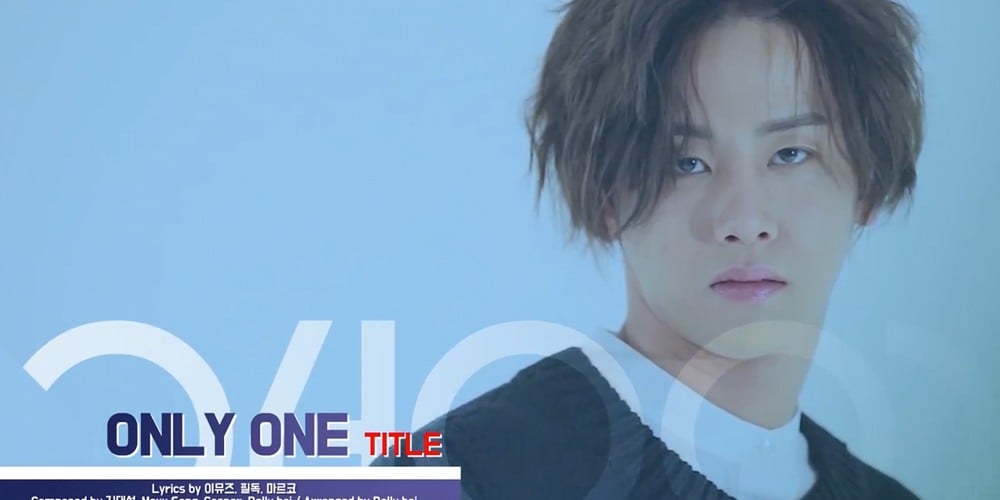 While waiting for the re-debut of our 9-member project group born out of KBS2's 'The Unit', you can listen to a highlight medley of all 4 tracks in their upcoming 1st mini album 'Boyhood', below.

The boys will be promoting double title tracks - "Sense" and "Only One" - the first two tracks on the album. Are you ready for UNB's album to drop later on April 7 at 6PM KST? 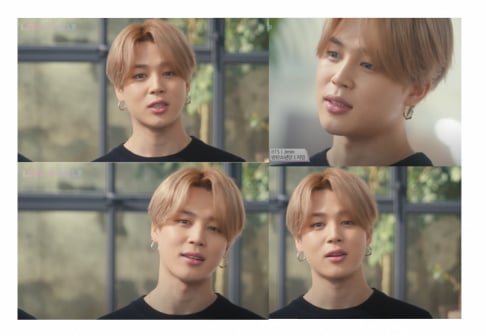 Jungkook goes live again after a week and breaks his own record with 22 MILLION views, rules worldwide trends and Dan + Shay wishes to collab
1 hour ago   10   1,271 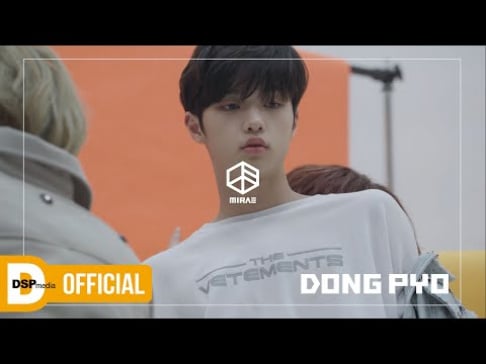