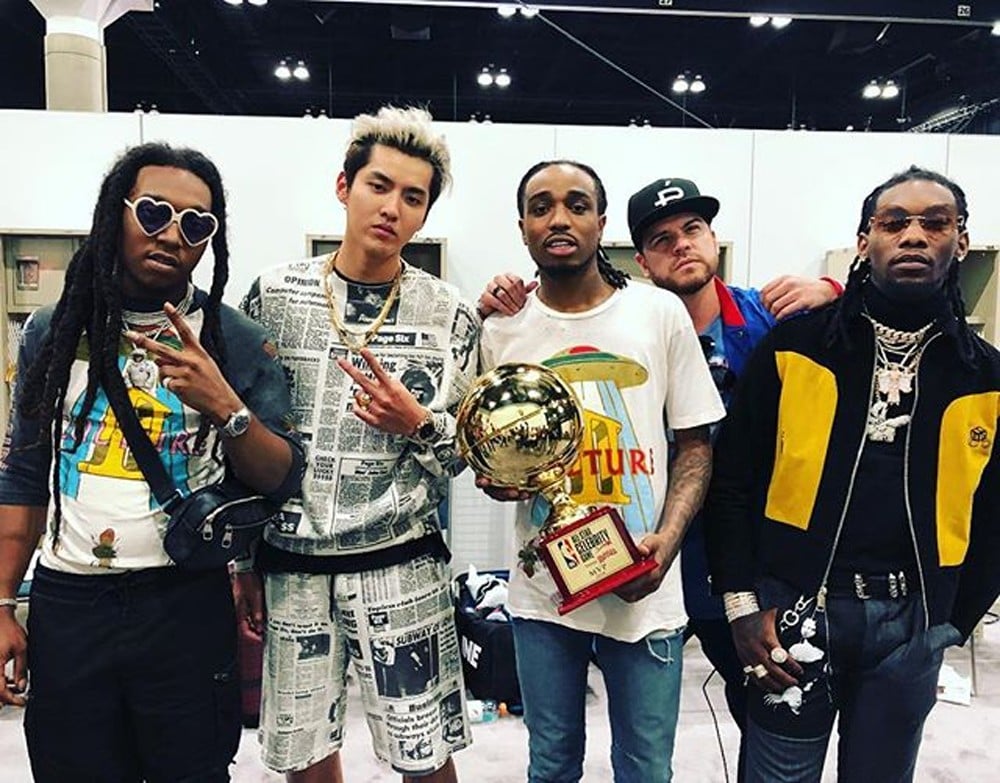 
The agreement with Universal Music Group means Kris' future music will be released through Universal Music China in China, Interscope Geffen A&M in the United States, Island Records in the United Kingdom, and through the UMG umbrella in 60 other countries excluding Japan and Korea. According to Variety, Universal Music Group CEO Lucian Grainge stated, "Kris is an incredibly talented recording artist, songwriter, actor, and entrepreneur. I'm thrilled that Kris is joining the UMG family and honored that we will have the opportunity to build upon his remarkably successful career."

Kris also said, "It's my pleasure to be part of this collaboration with Universal Music Group. I'm enjoying the time to share creative and vision of my music. As a singer-songwriter and producer, the album I'm working on now is elaborately produced and rounded by me and I will keep working to deliver more beautiful works to all my audiences around the world."

Stay tuned for updates on Kris. 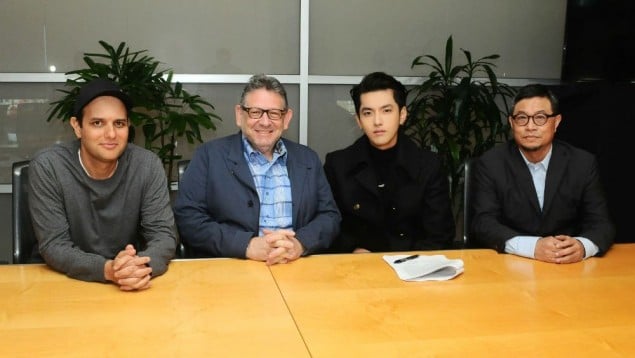 Wonho announce he will be making another comeback within this year
6 hours ago   9   1,481

Refund Sisters reveal a preview of their official debut title track
22 hours ago   3   5,021