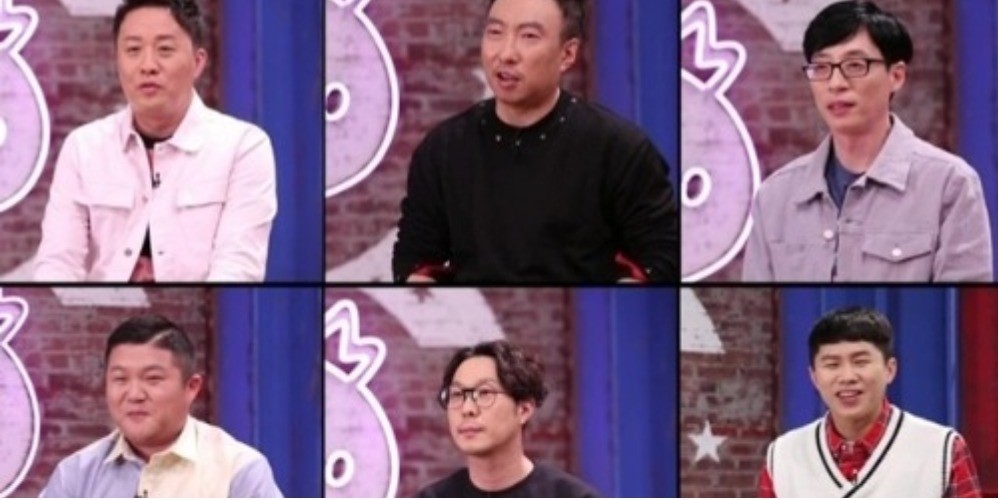 MBCĀwill be airing a legends special of 'Infinity Challenge'.

Recently on March 31, the 'Nation's Variety Show' came to an end after 13 years. Reports stated the show will be back with the second season in the fall, however, nothing is yet confirmed.

Meanwhile, on April 6, it was announced that a legends special will be airing prior to the new program taking the timeslot of 'Infinity Challenge'.Ā

All of the current 6 members - Yoo Jae Suk, Park Myung Soo, Jung Jun Ha, HaHa, Jo Se Ho, and Yang Se HyungĀ- will be making an appearance to take part in the commentary.Ā

The legends special of 'Infinity Challenge' will be airing for 3 weeks starting on April 7.Ā

Taemin gives a snippet of this charismatic music video through the second teaser for 'Advice'
4 hours ago   10   20,376

Woo!ah! kicks off individual concept photos with teasers of member Wooyeon
23 minutes ago   0   219

SM takes legal action as the individuals who spread false information about EXO's Chanyeol was sent to prosecution
2 hours ago   28   2,669

BTS's V joins names such as Barack Obama and Taylor Swift on "You vs. People Your Age" list of most accomplished individuals
2 days ago   109   21,273