BoA opens up on her honest feelings on 'The Butlers' 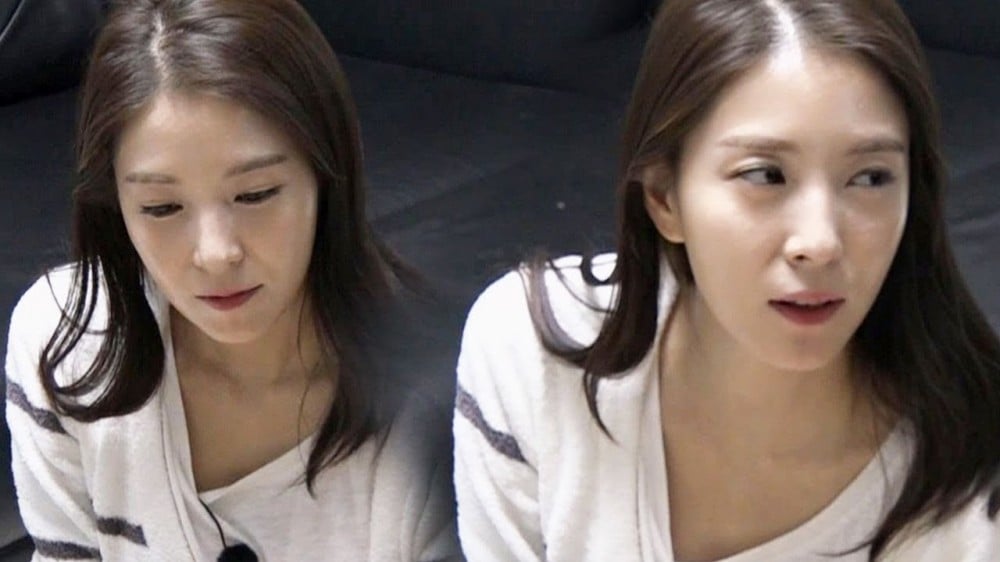 BoA opened up on how she deals with certain situations on 'The Butlers'.

During the April 1 broadcast of 'The Butlers', BoA and the cast of the show shared a moment while having late night snacks and drinks. Lee Seung Gi commented, "Even though BoA debuted early, I feel like she took a huge leap from being a kid to an adult."

Lee Sang Yoon added, "I know I shouldn't feel like this but, when I saw BoA earlier on, she felt 'unfortunate'. After debuting in her early 10's, she became a person who listens to other people's problems and gives them pieces of advice from a high position. I wondered, 'Who will listen to BoA's stories?'"

BoA replied, "To relieve my stress/solve my problems, I just drink and just laugh it off. Or else, I cooly cry it off." She continued, "At the very least, it's the feeling of me wanting to be honest with myself. I'm currently reading a book titled 'No Need To Be an Adult So Quick' (also known as 'Penguins Can't Fly'). I believe that our occupation shouldn't require us to be mature. It's an occupation where once you do mature, things don't work out well."

Hong Suk Chun calls out conservative YouTuber who keeps mentioning him
3 hours ago   20   6,925

Korean netizens in awe over the unrivaled scale of BTS concerts all over the world
6 hours ago   16   12,899

Hong Suk Chun calls out conservative YouTuber who keeps mentioning him
3 hours ago   20   6,925

Chinese newspaper suggests BTS was nominated for Grammys thanks to China, suggest they "think twice before voicing their opinions in public"
2 days ago   121   32,867