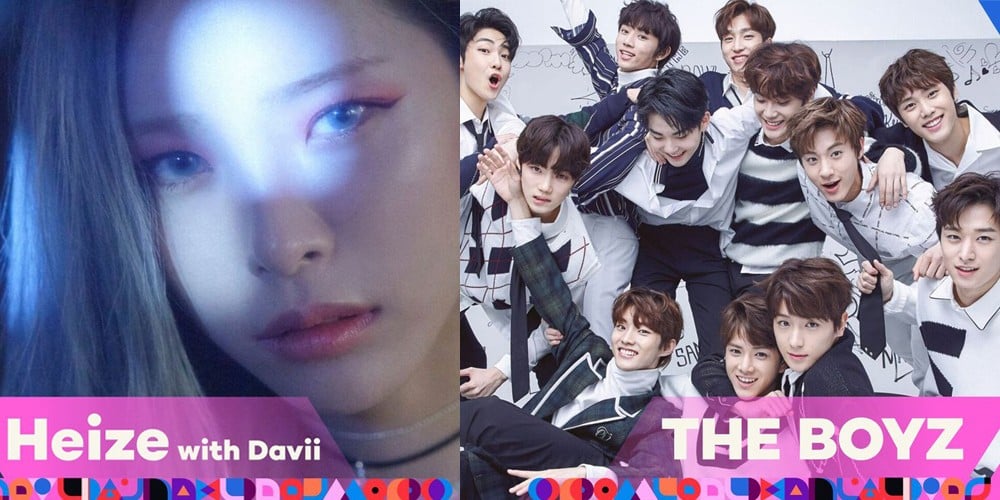 The annual event is set to take place from April 12-15 this year at the Makuhari Messe in Chiba city, Japan. Mnet has just announced this year's 3rd lineup of guest artists, dropping another huge bomb on top of the already dazzling lineup.

Joining the current lineup at 'KCON 2018 Japan' will be Heize, Cosmic Girls, BLK, Rainz, The Boyz, and IMFACT! Previously, Gugudan, Pentagon, Wanna One, fromis_9, G-Friend, 2PM's Wooyoung, Golden Child, Sunmi, and TWICE were added to the 1st lineup, proving what a huge K-Pop this year's 'KCON 2018 Japan' is going to be.

Who are you dying to see from this jaw-dropping lineup? 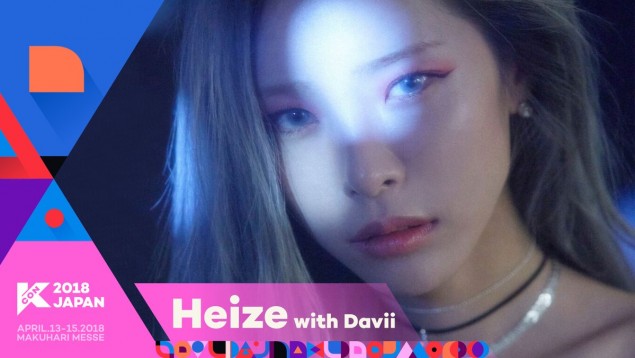 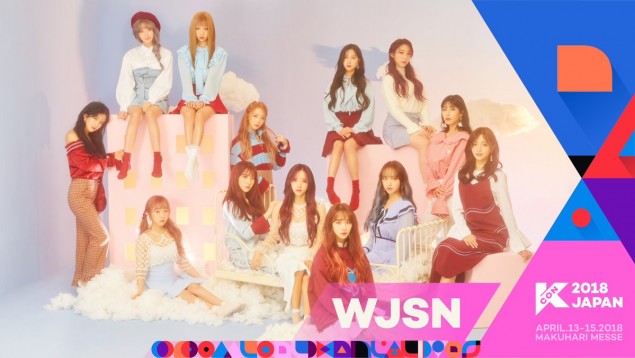 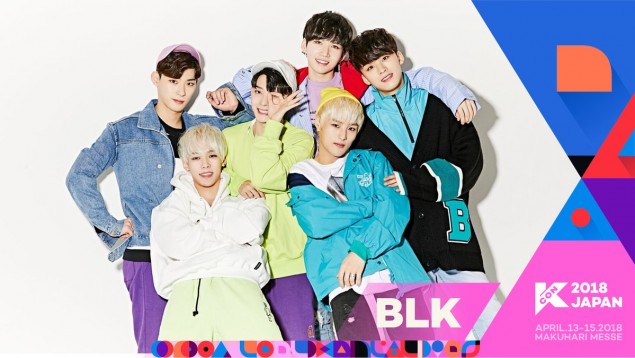 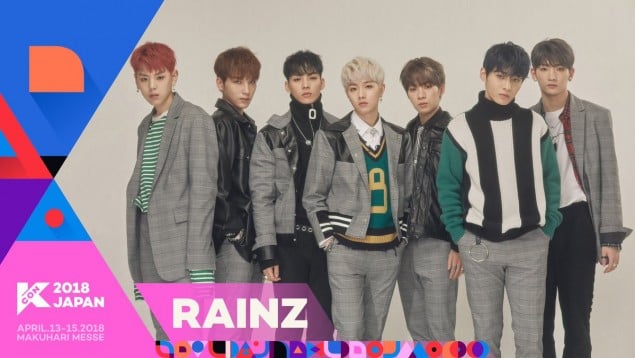 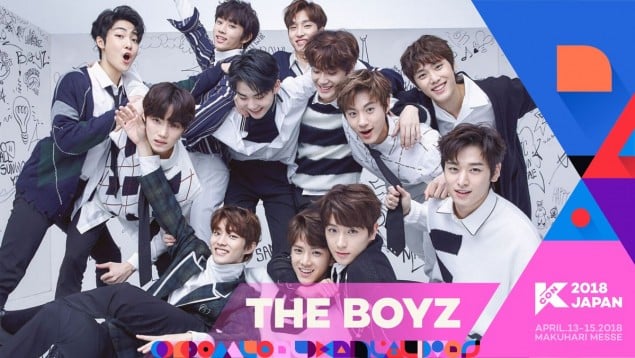 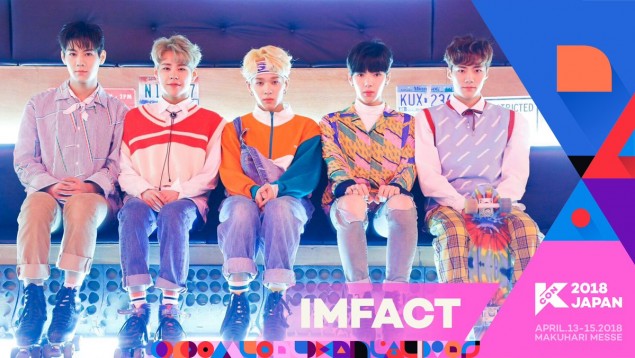 "Korea slanders China, we don't do counterfeits," Chinese netizens become outraged about a scene from 'Anna' starring Suzy that was based on an actual event
17 hours ago   75   44,817

Netizens send their encouragements after finding out that former MASC member Chibin, who left the group after a violence incident with another member, is re-debuting
8 hours ago   9   15,504

"Korea slanders China, we don't do counterfeits," Chinese netizens become outraged about a scene from 'Anna' starring Suzy that was based on an actual event
17 hours ago   75   44,817