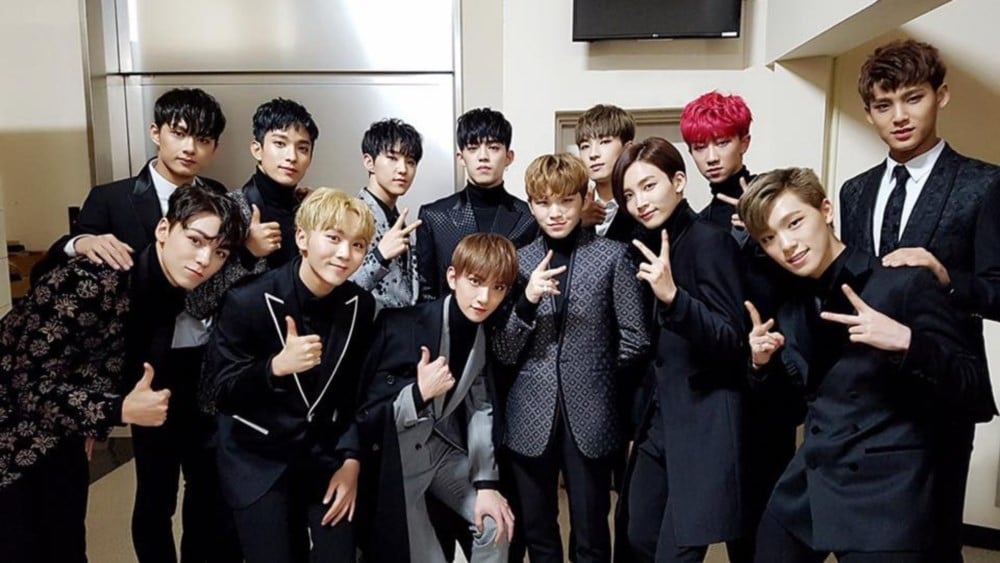 
The recently debuted unit, comprised of Seventeen members Seungkwan, Hoshi, and DK, featured as guests on the March 22nd broadcast of SBS Love FM's 'Kim Chang Ryul's Old School'. BSS revealed how the rest of Seventeen responded to their unit debut with "Just Do It", saying, "The members liked it. Seventeen are not promoting right now, so they told us it'd be good to make our fans happy."

What did you think of BSS' "Just Do It"?

Employees at a Chinese company allegedly fired for discussing the possibilities of having Kris Wu represent the brand
3 hours ago   18   8,262

AKP BUZZ
Koreans donate to "brother" Turkey for the wildfires after seeing Turkish volleyball players in tears
13 minutes ago   3   1,309

BLACKPINK's Jennie gains attention for wearing a chain accessory around her thin waist, netizens predict it will start a new fashion trend
15 hours ago   87   84,686