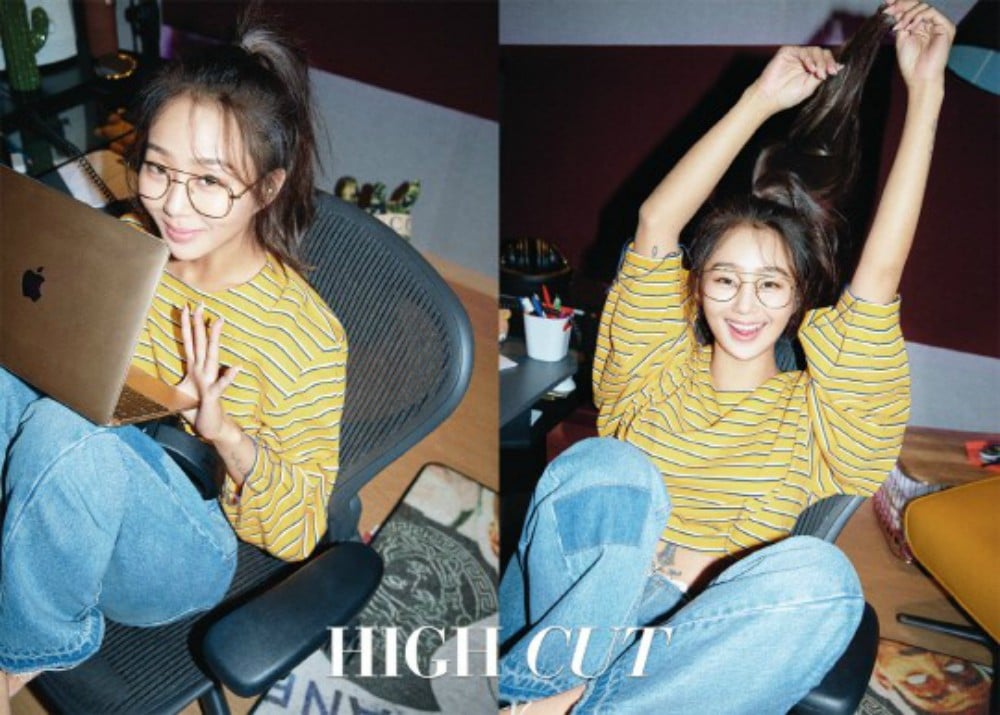 On February 1, fashion magazine 'High Cut' revealed some photos of Hyorin from a recent photoshoot.

For this particular set, Hyorin decided to go for a much more casual and natural look. Afterward, she engaged in an interview, opening up about her decision to take the 1-person label route. She said, "I can't say 'I wanted to leave because there are so many things I want to do!'. I'm aware that a person can't only do the things they want to do. After debuting, I worked and promoted not for myself or others but rather only for SISTAR for 7 years. Because of that, I started to have worries of my life as both Hyorin and Kim Hyo Jung (Hyorin's birth name)."

She continued, "It was the same worries that not only I had, but also the rest of the members had as well. After thinking carefully, we decided that since we worked very hard for the past 7 years, we would remain good friends, and live our lives in our own ways and continue to support one another."

Meanwhile, Hyorin will be making her comeback on February 6 with a solo album '#1 To Do List'. 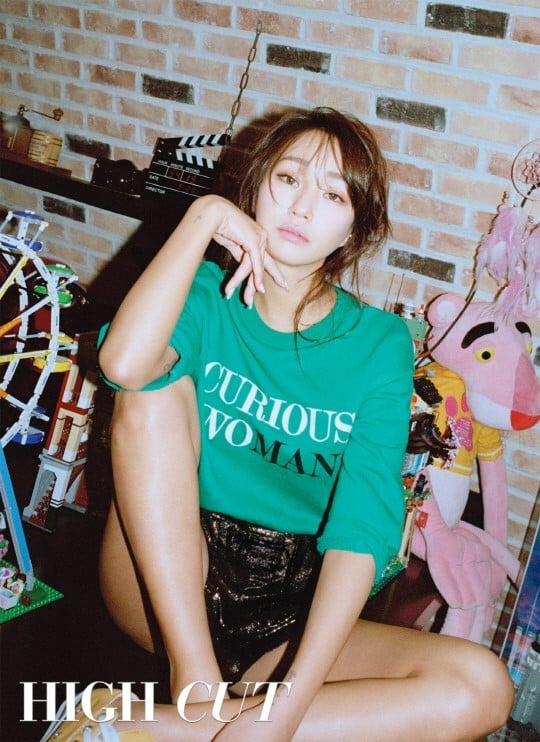 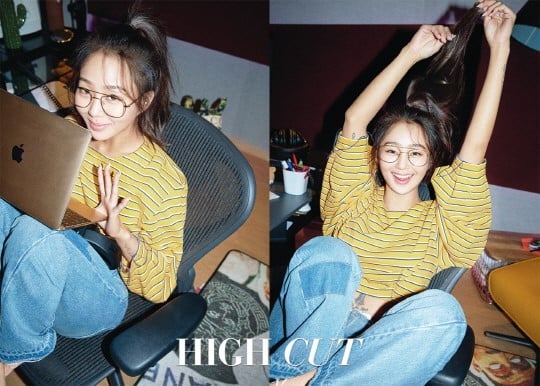 The 37-year-old woman, who sued Kim Yong Gun for forcing her to have an abortion, responds to the veteran actor's latest statement
2 hours ago   16   6,832

ONEUS launch their 'ONEUS THEATRE' performance project with a teaser video of 'Shut Up and Crazy Hot!'
42 minutes ago   0   238

Netizens are not liking the latest entertainment shows that are in the same format as 'Youn's Kitchen' and are calling these shows 'Fake Youn's Kitchen'
1 hour ago   4   5,503

The 37-year-old woman, who sued Kim Yong Gun for forcing her to have an abortion, responds to the veteran actor's latest statement
2 hours ago   16   6,832