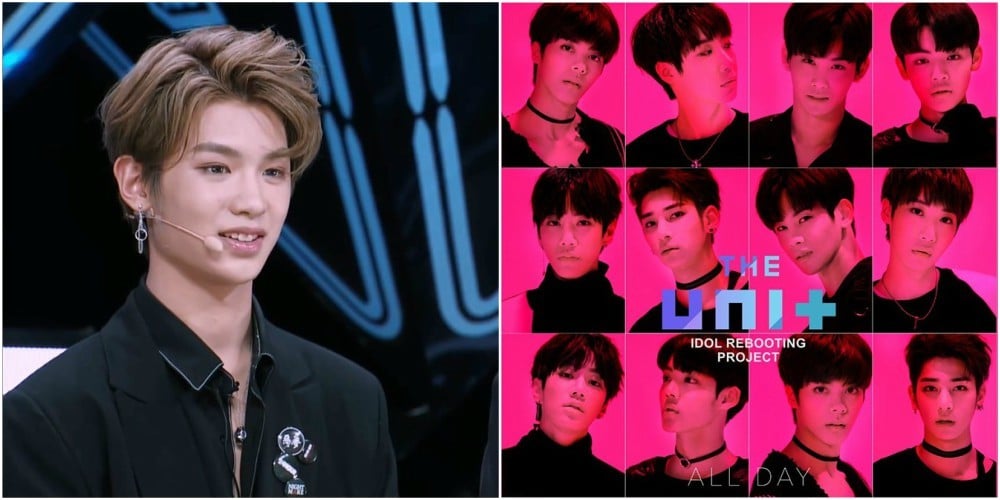 According to News1 on February 6, 'Idol Producer' used the song "All Day" without proper authorization. The mission song from 'The Unit' was played during Yuehua Entertainment trainees' entrance on the Chinese show.

However, producers of 'The Unit' confirmed 'Idol Producer' did not properly seek for permission and the use of "All Day" is unauthorized.

'Idol Producer' has already been involved in a plagiarism controversy for blatantly copying Korea's 'Produce 101'. Netizens are continuing to criticize the show for ongoing plagiarism, commenting, "Wow... I thought they purchased copyright but it was just stealing", "?? It's so similar. I thought it was a remake", "They copy everything -.-"

Popular webtoon 'Summer Solstice Point' confirmed to be remade into a drama
3 hours ago   15   8,944

BTS show their support for South Korea at the 2020 Tokyo Olympics, by providing free-of-charge music videos of 'Butter' & 'Permission to Dance'
4 hours ago   6   5,772

How netizens are reacting to Irene in the latest teaser released for Red Velvet's comeback
15 hours ago   67   37,099