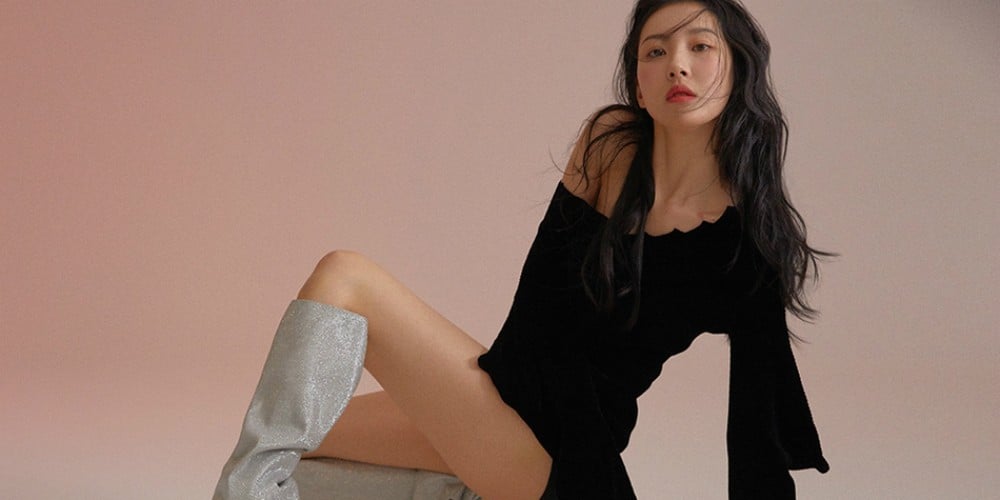 Following the release of "Gashina", the solo artist made a glamorous comeback with her latest track "Heroine".

The pictorials illustrated Sunmi as a fierce woman, striking an intense pose wearing shimmering long boots and a black top. 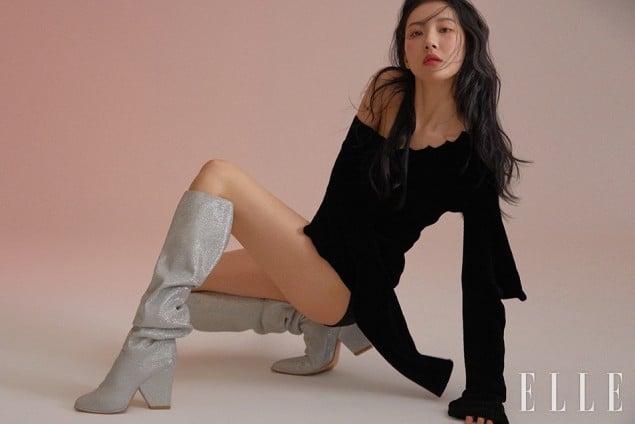 During the interview, Sunmi mentioned how she was inspired to write "Heroine".  Participating in writing the lyrics, Sunmi commented, "It's not from my personal experience but I was inspired by the film 'Nine And a Half Weeks'. While envisioning scenes from the film, I wrote the part 'My body hurls, My head jerks around', 'You make me dance and drunk without drinking'."

She also said, "The most memorable comment I read recently said, 'I think there is a 'Sunmi' genre.' That really dug deep into my heart. I hope I'm engraved (in people's mind) as the name of Sunmi. This goal is not just for 'Heroine' but for my entire career." 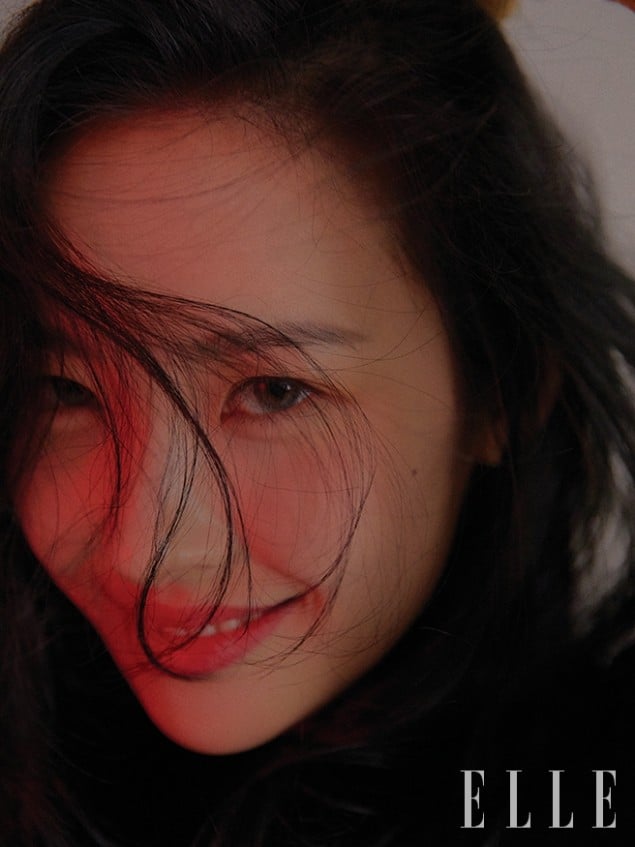 Korean BTS fansite masters claim they were harassed and bullied at the 'Permission To Dance' concert in LA
15 hours ago   74   26,435

Insiders report that BTS will not be able to attend the '2021 MAMA' due to new quarantine restrictions for overseas travelers returning to Korea
1 day ago   89   21,050