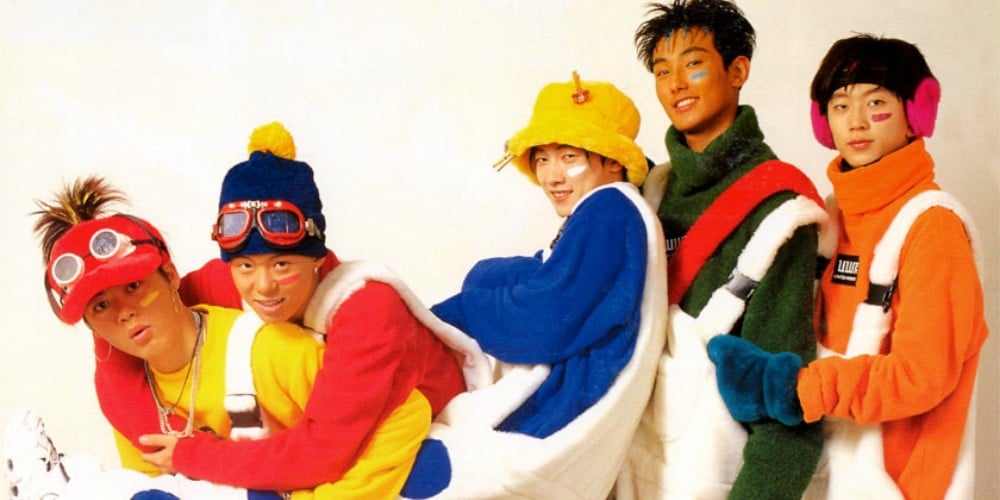 On January 30, Lim PD explained via a phone conversation with YTN Star, "'Saturday Saturday Is a Singer' is a concept about traveling back in time 20 years to experience past nostalgic events.  Likewise, MBC Hall was selected since it was the same location where H.O.T made their official debut, making it even more meaningful."

Previously, 'Infinity Challenge' confirmed the popular 1st-gen idol group's appearance on the program, causing much hype. Scheduled to film on February 15 at Ilsan holding up to 800 seats, fans expressed, "We've been waiting 17 years for this comeback and MBC's Ilsan venue is too small to accommodate the large audience with only 800 seats," and requested a location change.

However, it seems Yeoido is a significant place as H.O.T first performed on stage in 1996, attracting a large crowd.  In response, MBC staff revealed that the special comeback performance will take place in Ilsan as opposed to Yeoido.

Lim PD commented, "The entire staff will work hard to present a fantastic stage for longtime fans who are unable to attend the live performance.  Please look forward to H.O.T's reunion on television."

AKP BUZZ
Koreans donate to "brother" Turkey for the wildfires after seeing Turkish volleyball players in tears
2 hours ago   22   9,702

Employees at a Chinese company allegedly fired for discussing the possibilities of having Kris Wu represent the brand
5 hours ago   24   11,652

AKP BUZZ
Netizens baffled at the reporter who asked Gold winning archer An San about the feminist controversy
42 minutes ago   5   1,680

BLACKPINK's Jennie gains attention for wearing a chain accessory around her thin waist, netizens predict it will start a new fashion trend
17 hours ago   88   87,395