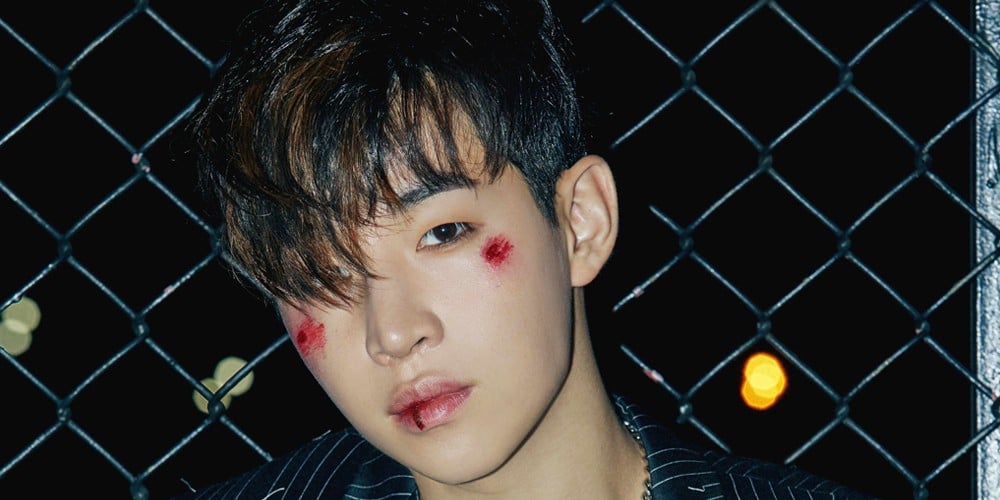 Henry is coming back with his newest digital single.

On January 30, Label SJ dropped a set of teaser images for Henry's upcoming single "Monster", composed and written by Henry himself. The song will be a minimal R&B genre with a subdued electric guitar and vocals.

Which of Henry's singles was your favorite in 2017? His first single of the new year is set for release on February 2 at 6PM KST! 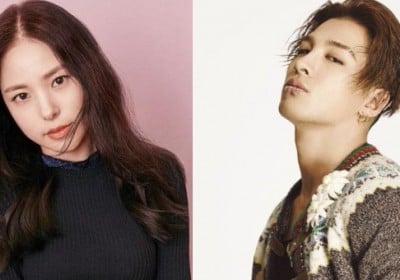 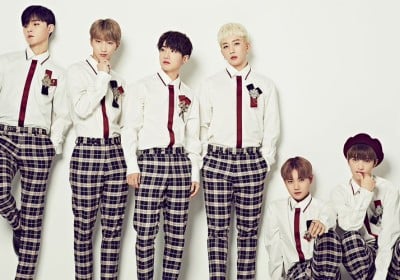 14U releases dandy unit teaser images for 'Don't Get Pretty'