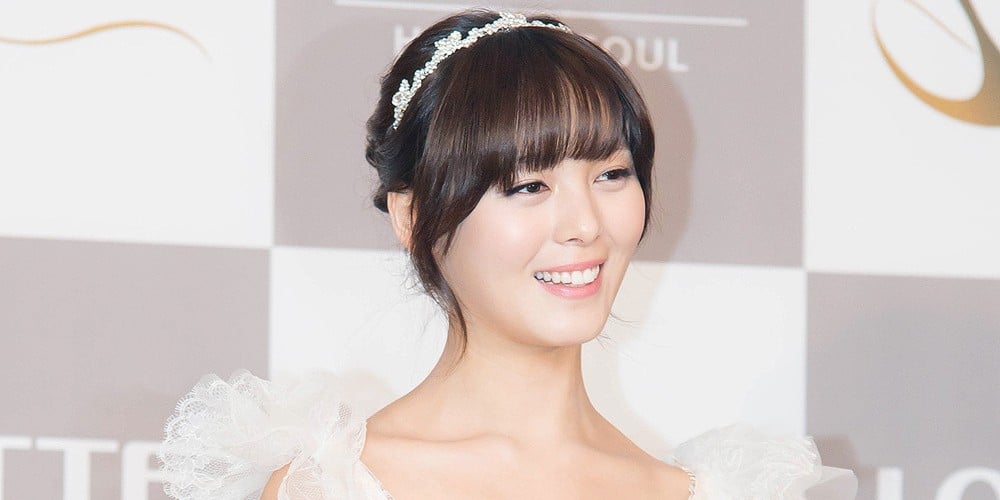 According to reports on January 10, former Wonder Girls member Sunye will be appearing on her first variety show in 5 years.

A representative from JTBC's currently airing reality program 'Stranger' stated, "Sunye will be appearing on 'Stranger'. She will appear beginning next week, and she will appear for about 4 episodes."

Sunye will be meeting up with actress Seo Min Jung, who is currently a fixed cast member on 'Stranger'. Both Sunye and Seo Min Jung live in the United States after getting married and are known for being good friends. Meanwhile, Sunye married her current husband back in 2013. She is now a mother of two daughters.

Shannon Williams says she cringes at her own voice while playing Valorant
4 hours ago   3   4,814

BTS V's fanbases donate for #BlackLivesMatter movement and join the fight against racism
5 hours ago   22   2,858

Informant A reveals that BTS Suga was well aware it was Jim Jones' speech and intentionally sampled it for his mixtape
2 days ago   249   52,353