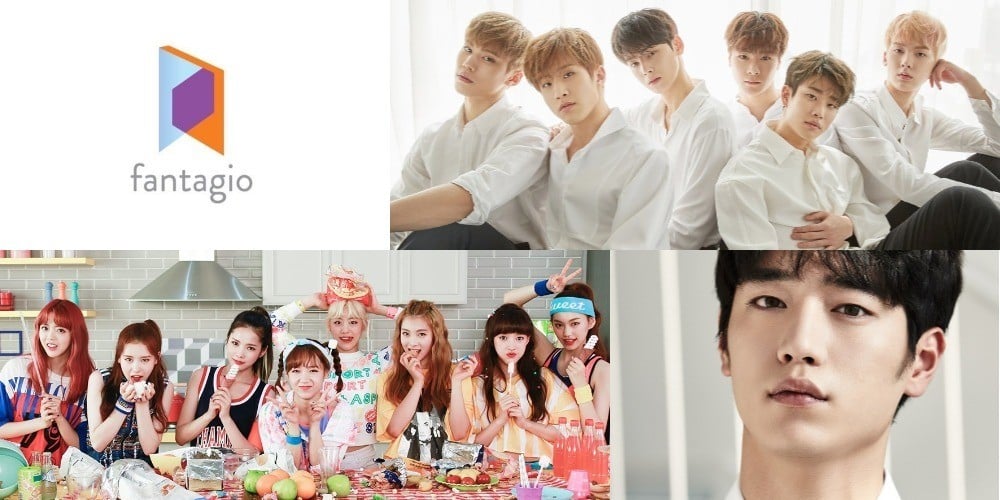 An exclusive report by Maeil Business revealed more details on the current situation with Fantagio.

It was recently reported that Fantagio employees have threatened to go on strike after Chinese co-CEO Wei Jie of JC Group - a Chinese company that owns the largest share of the agency - stepped up as the sole head of the label.

Contrary to JC Group's claim of how they consider Fantagio artists first and foremost, they have terminated corporate cards, making managers and other staff members use their own money for expenses such as transportation, gas, meals, etc.

A Fantagio employee identified as 'A' stated, "Things are not getting done. Managers are using their own money right now but I'm not sure how much longer they can hold up like this..."

Currently, Fantagio actor Kim Sung Kyun is in filming for JTBC drama 'Untouchable', while Kang Han Na is taking part in JTBC drama 'Rain or Shine'. Another actor Lee Tae Hwan is busily working on KBS2 drama 'My Golden Life'. The absence of corporate cards is expected to have a detrimental effect on Fantagio artists' promotions.

SPOILER
This 'Girls Planet 999' contestant trends worldwide as netizens want her to debut after she wasn't included in the final line-up
4 hours ago   69   16,453

Various individuals step up refuting rumors that Kim Seon Ho was notorious for having a bad temper and enjoyed alcohol and women
3 hours ago   27   15,197

Anonymous netizen who claims to know Kim Seon Ho and his ex-girlfriend announces plans to unravel the 'truth' behind the controversy
2 days ago   112   174,282