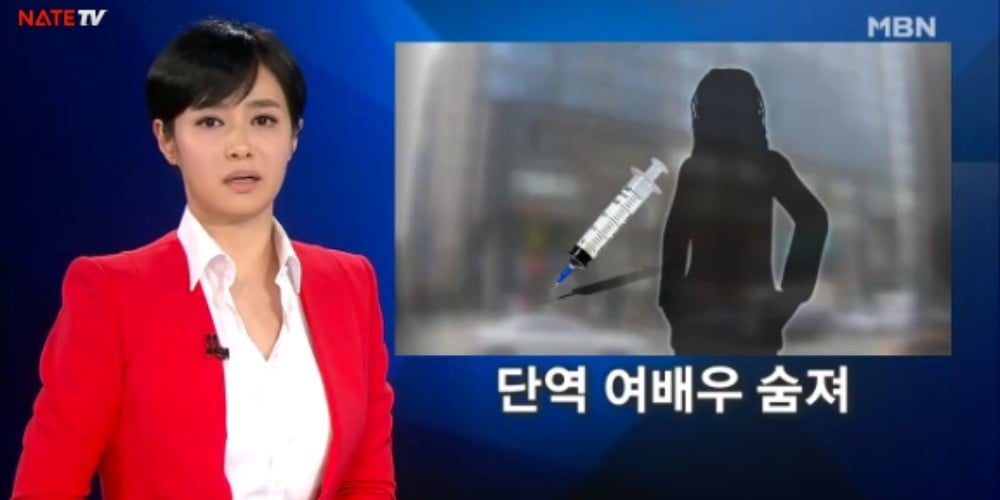 An actress has been found dead at an officetel.

Around 7:25 pm on January 13, police arrived at an officetel in Nonhyeon-dong after receiving a report about a woman's death. The woman's name wasn't revealed but she is reported to be a minor role actress in her 30s.

It's revealed that there were 4 couples in the officetel at the time of her death. While in a room with another man, the actress suddenly had trouble breathing. She was rushed to the hospital, however, ultimately declared dead. Currently, they believe the woman died due to a drug overdose. 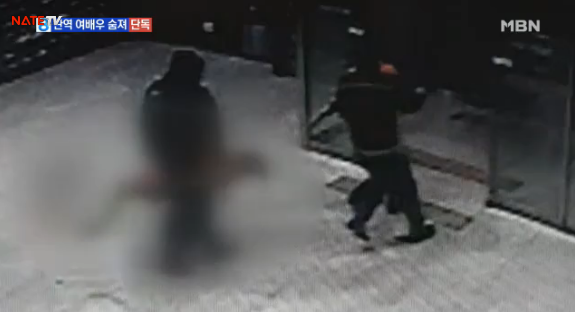 There were no signs of murder or homicide. Police suspect that she has died from a drug overdose as the actress and the others in the officetel revealed to have injected drugs. Currently, the investigation is ongoing. 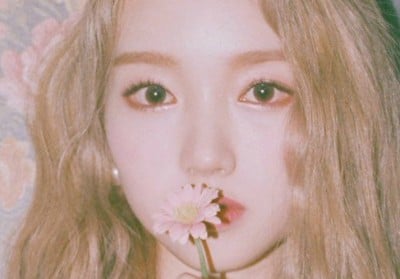 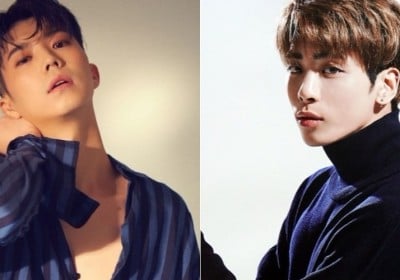 Netizens comment on how different LE SSERAFIM's outfits look in the Japanese 'FEARLESS' MV compared to the Korean version
2 hours ago   8   6,022