A netizen claiming to be the towing truck driver at the scene of Taeyeon's car accident spoke up to clarify misunderstandings.

On November 28, Taeyeon got into a 3-car accident in Gangnam. SM Entertainment confirmed Taeyeon was at fault and assured all passengers are receiving proper treatment in the hospital. However, a netizen, claiming to be one of the victims, stirred up a controversy and complained about the idol receiving special treatment because of her celebrity status.

Reading the victim's angry post, netizens criticized Taeyeon and the emergency crew for the unfair treatment.

In response to the criticism, another netizen claiming to be the towing truck driver at the scene explained what truly happened in Taeyeon's defense.

With photos from the car crash, the netizen stated,

"I'm the towing truck driver from the accident. There are many rumors but Taeyeon was very shocked after the crash and was filing insurance claims first. The police and the emergency truck came later. The drivers and passengers stood by waiting for the emergency truck. Taeyeon's airbag has deployed on the driver side so she expressed pain in her chest. She was also dizzy from the smoke but continued to file the insurance sitting down.

When the emergency truck arrived, the crew looked out for the injured first. Honestly, they were chattering because she's a celebrity but they talked about her being a celebrity later on after completing the basic treatment.

Also, Taeyeon didn't get on the emergency truck. She didn't even go near it. Her manager came and she was transferred to the hospital in her manager's car.

The alcohol level test occurred right away when the police arrived. Taeyeon, the taxi driver, and the driver of the Audi all took the test and it was revealed no alcohol drinking was involved.

It's true the taxi driver was bleeding but he was busy taking care of the insurance and pushed away the emergency crew, saying that he's okay.

Lastly, I'm not a fan of Taeyeon but I kept conversing with her on the side. She was showing concerns for the car owners' and the passengers while shivering.

I'm writing this because there seems to be a lot of misunderstandings."

"To believe or not is your freedom but I've just told the truth without any lies as a person who watched the situation from the side. As I said, the police did the alcohol level test immediately after they arrived and there were no signs of alcohol consumption. When the emergency truck arrived and the crew checked for injuries, the taxi driver and Taeyeon said they were okay so they moved on to check the taxi passengers. Also, Taeyeon did not get on or even go near the emergency truck. She left in her manager's car. The only reason I'm writing this post is because I hope there aren't any misunderstandings." 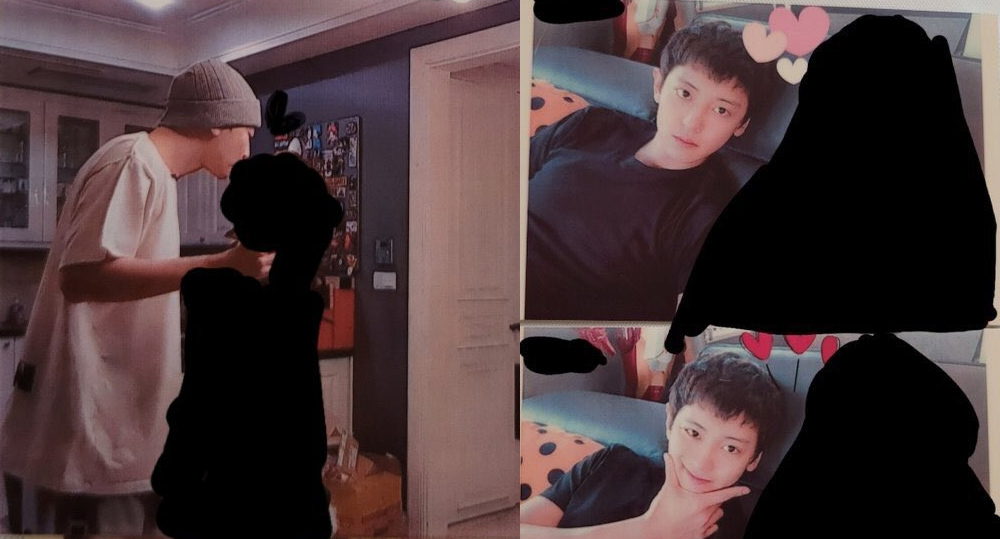 An alleged friend of Chanyeol is under heat for posting a questionable post about the idol member
23 hours ago   241   127,343

A netizen claiming to be Chanyeol's ex-girlfriend alleges that the idol member cheated on her and committed other misdeeds
2 days ago   661   362,140

After a fake photo of Chanyeol and Rose spread online, Dispatch warns they will take strict legal action against anyone who spreads false information using their watermark
19 hours ago   79   94,296 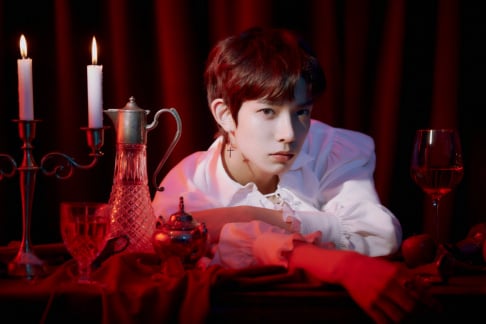 ENHYPEN members become vampires in the new concept teaser photos for their debut
25 minutes ago   1   1,115 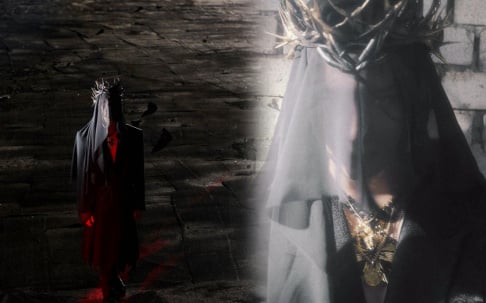 Taemin is a veiled king with a thorn crown in teaser images for his comeback with 'Never Gonna Dance Again: Act 2'
54 minutes ago   3   611 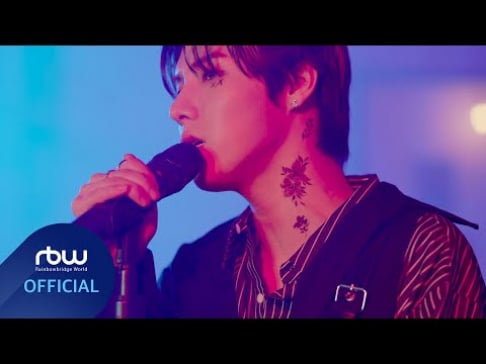 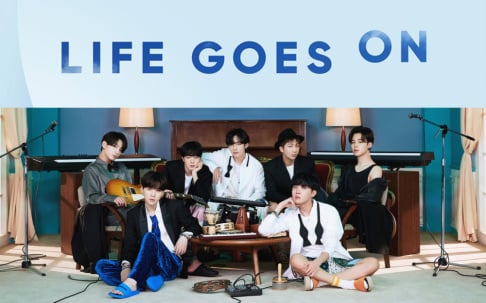 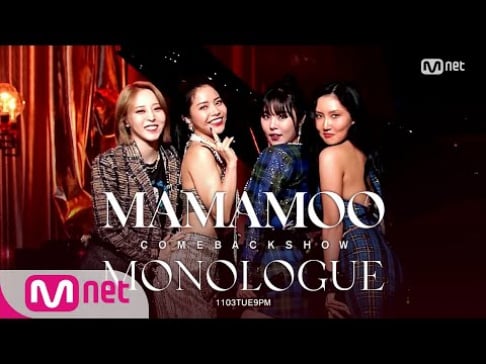 A netizen claiming to be Chanyeol's ex-girlfriend alleges that the idol member cheated on her and committed other misdeeds
2 days ago   661   362,140

An alleged friend of Chanyeol is under heat for posting a questionable post about the idol member
23 hours ago   241   127,343