Issues of Seventeen possibly plagiarizing The Chainsmokers and Coldplay's single "Something Just Like This" have risen again after people have noticed something in the Korea Music Copyright Association.

The following information is from an exclusive report titled "Seventeen admitted plagiarism? 'Don't wanna cry' registered Coldplay as a producer" by Yonhap News. In the homepage of the Korea Music Copyright Association, Seventeen's "Don't Wanna Cry" producer list includes members Woozi and Bumzu but now the names of Andrew Taggart from The Chainsmokers as well as four members of Coldplay have been added.

Back when "Don't Wanna Cry" was first released in May, many listeners criticized the track sounding too similar to "Something Just Like This". However, after noticing the list of producers in the copyright association web page, the criticisms have resurfaced.

Upon seeing this controversy, Pledis Entertainment issued a statement that reads, "We received inquiries about the similarity of some of the melodies between the songs from the two publishing parties. We are asserting that 'Don't Wanna Cry' is an independently created song but we were worried that the artists would suffer a great amount of stress if it came to legal disputes and that their image might adversely be affected regardless of the truth. Because of the listed reasons above, we decided to grant/acknowledge a piece of copyright to them."

They finished off by saying, "In fact, if you check the list of copyright holders to this song, the names of the artists who participated remain the same. We would like to apologize to all the artists and fans who were worried and concerned due to the company's decision."

What do you think about the situation? 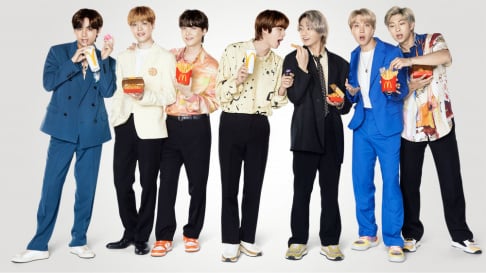 Korean netizens react to Jimin's dance and a supermodel fangirling over him
4 hours ago   19   11,724 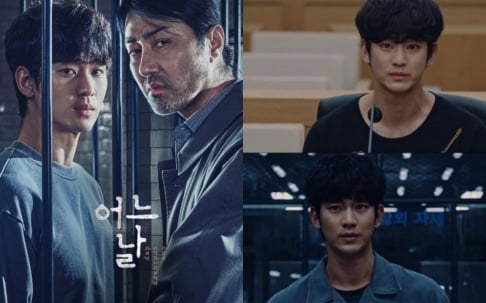 Kim Soo Hyun garners attention for his extraordinary acting skills in the new drama 'One Ordinary Day'
2 hours ago   4   3,389 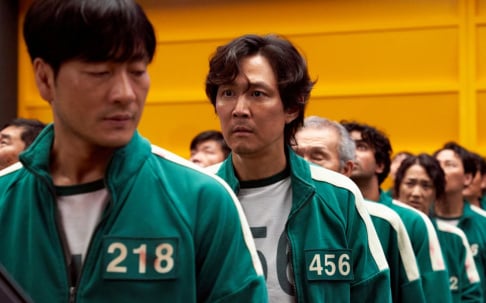 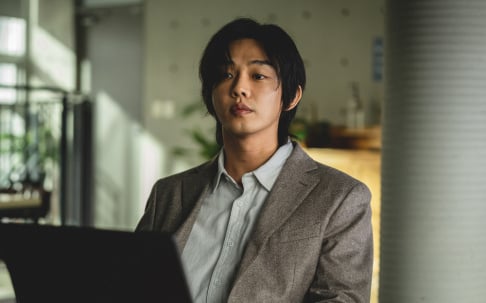 Kim Soo Hyun garners attention for his extraordinary acting skills in the new drama 'One Ordinary Day'
2 hours ago   4   3,389

Netizens react to BTS's Jungkook hiding behind RM as soon as their "Butter" collaboration stage with Megan Thee Stallion ends
19 hours ago   56   33,229

BTS and Megan Thee Stallion surprise the audience with their 'Butter' live performance
1 day ago   71   12,609