Lee Hi to collab with G.Soul for comeback?

Singer Lee Hi is reported to be collaborating with RnB artist G.Soul for her comeback next month.


On September 28, insiders revealed G.Soul is featured in Lee Hi's upcoming title track, and the two started filming a music video on the 27th. Though previous reports stated Lee Hi would be back this month, it looks like fans can expect her in October.

Lee Hi's last release was 'SEOULITE' in March of 2016, and it's reported she took extra care to record her tracks and perfect her concept for her new album.

All Witnesses Denied Seungri Involvement, Saying Police Tried To Force Them Against Seungri
7 hours ago   79   13,579

Netizens debate on whether Defconn's comments to Kim Jong Min about his Daesang crossed the line
5 hours ago   12   23,046

One of the most hated first generation K-Pop idol groups opens up about their experience
11 hours ago   34   33,032 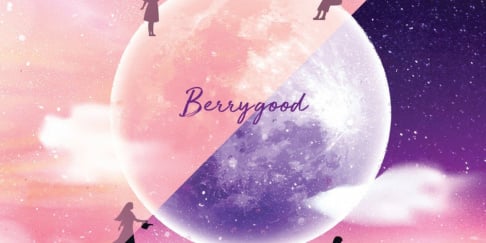 All Witnesses Denied Seungri Involvement, Saying Police Tried To Force Them Against Seungri
7 hours ago   79   13,579

Korean netizens criticize Red Velvet's Irene as she apologizes for her "communication method"
2 days ago   143   49,390