Idols accused of 'Sajaegi' (chart manipulation) over the years

Recently, many netizens are in a tizzy due to the fact that rookie girl group LABOUM's latest track "Hwi Hwi" won over veteran singer IU and Oh hyuk's collab song. While it does seem a bit peculiar on the surface, KBS spoke up about the matter regarding their latest win saying, "The ranking every Friday is decided by the sum of all the data from the week before" and confirmed that LABOUM's data was not problematic. 'Music Bank's #1 is decided by 65% digital sales, 5% album sales, 20% broadcast points, and 10% viewer votes. LABOUM was able to win over IU by beating her on album sales."
2. TEEN TOP

Believe it or not, boy group TEEN TOP had been accused of 'Sajaegi' on more than one occasion. It became a huge issue in 2014 when TEEN TOP and their agency, TOP Media, filed a lawsuit against 4 netizens deemed responsible for starting and spreading the accusations of chart manipulation in October 2014.

Their agency TOP Media confirmed to Star News, "We filed a lawsuit against 4 individuals who spread false rumors about album sajaegi when 'TEEN TOP 20'S LOVE ONE EXITO' was released in September for defamation of character... The police found the people and went into investigation... Among them, there are those in their teens and twenties... Afterward, we held a personal meeting with these individuals and most of them said they were reflecting on their actions and pleaded for mercy... We are currently deciding on whether to show leniency."
3. SISTAR

No one at Starship Entertainment is safe. Unfortunately, SISTAR became a target of 'Sajaegi' accusations back in 2014-15. Sadly, it was mainly targeted at Soyu's solo "Some" featuring Junggigo due to the fact that it was already peaking over groups such as 2NE1, Girls' Generation and even PSY's "Gangnam Style" during its early release.

One hilarious fan revealed their suspicions stating, "Why is every song that SISTAR features always charting so high on Melon? Does it make sense that the steaming number of Some is twice bigger than Gangnam Style and Cherry Blossom Ending? In midnight, Some's steaming number was 1st among 40 to 50 year-old audience, why would ahjuhssi's and ahjuhmma's listen to Some when they're supposed to be sleeping?"
4. BTS

Probably one of the biggest issues of 2015 (and in the history of the boy group) was surrounding BTS as they were accused of 'Sajaegi' after beating top Korean boy group BIG BANG in album sales. While at the time it was completely shocking to find out, it is true that they surpassed BIG BANG during the Summer of 2015.

Many speculations included theories and factors to prove the boys' innocence such as, according to Hanteo Chart, that offline sales are entered into the system all at once manually. Also, sales from Japan have been slowly integrated into these figures. It is expected that groups with large quantities of offline sales will often experience such a spike.

BTS also gained popularity and proved their worth through various awards such as "Bonsang" at the Seoul Gayo Awards and the "World Rookie Award" at the Gaon Charts Awards, which wouldn't make it much of a shock that they had high album sales. Since then, all the talk of 'Sajaegi' has basically disappeared as BTS is now consistently at the top of album sales.
5. IOI

With huge popularity comes even bigger responsibilities. Due to their incredible popularity and chart-topping songs, IOI were naturally accused of 'Sajaegi' - which isn't shocking to come across at some point. The group definitely gave veteran groups such as AOA a run for their money and even went head to head with top groups such as TWICE and Black Pink on more than one occasion. Their huge increase in sales, especially since they were an experimental group, had fans speculating that their company was playing a big part in reeling in the attention.

However, these rumors seemed to become overshadowed by the fact that even though their sales and votes were higher than Black Pink, the girls of IOI did not receive the 'Rookie Award' of the year from MelOn during 2016.
6. B1A4

2014 was the year of 'Sajaegi.' Boy group B1A4 also had fingers pointed at them regarding their 2nd album 'Who Am I' sales and accused of manipulating the charts. Many netizens started these allegations due to the odd increase of album sales during the end of their promotional period.

Netizens speculated that from the 14th to the 19th (during the time of their promotional period), the boys had sold a total of 67,186 albums, which the accusers stated are not a realistic number for B1A4 when comparing it to their past album sale records and the album sales of bigger groups. Thus, the number of core fans could not have tripled since their last comeback as B1A4's previous album sold 22,000 in a week, while their new one sold 67,000 in a week. Although B1A4 fans argued that it is due to the new album having different covers and fans buying multiple covers, the accusers said that their numbers are still not realistic when compared to big groups who have released multiple covers of albums.
7. Block B

Block B have become a popular name due to the rising fame of rapper Zico and their latest hits. Before that, the boy group seemed to be stuck in a nowhere land with only their controversy regarding Zico's words back in 2012 gaining any attention.

The boys were accused of 'Sajaegi' due to their shocking rise in the charts over a short period of time. The progression from their "Freeze" promotion (which ranked at 70th place) to when they released "Nanrina" in 2012 (which peaked at 11th place) is a shocking difference. Since then, the noise of 'Sajaegi' has all been dispelled as they have become a more popular group.
8. BONUS: Girls' Generation's Sunny

On a 2015 episode of JTBC's 'Serial Shopping Family' Girls' Generation's Sunny was jokingly accused by the MCs of 'Sajaegi' due to her hilarious story after revealing she purchased 30 of their group's album during the release.

Sunny explained, "A lot of people around me ask for a signed CD. My dad is residing in the middle east, and he told me that the K-Pop wave there is no joke. However, if I ask the company to give me [copies], they give me exactly ten. I purchase these with my own money," making everyone laugh.

LOONA's Kim Lip trends on Twitter after fans claimed that she left the stage during the group's concert in Chicago in tears due to impolite fans
7 hours ago   52   28,913

Netizens amazed by the strict response of IU's agency against users attempting to purchase concert tickets with bots
6 hours ago   3   9,000 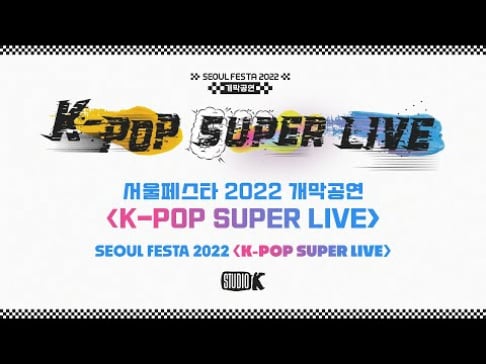 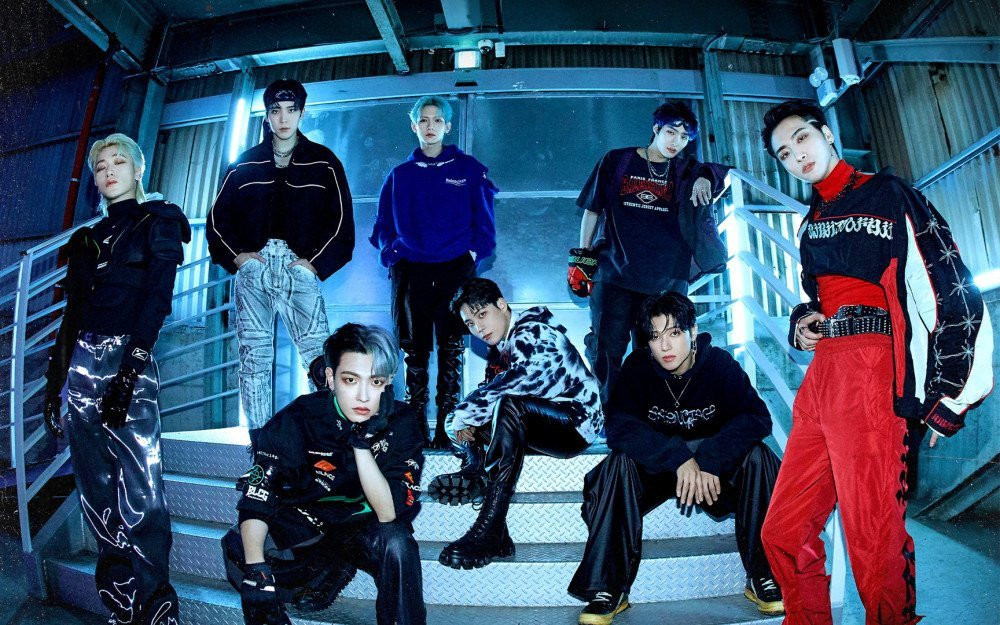 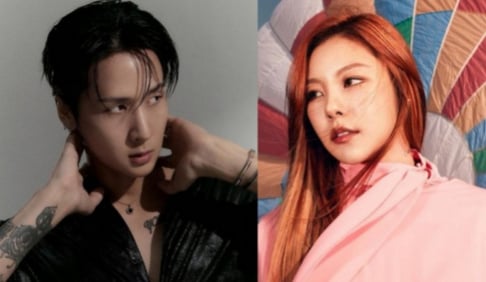 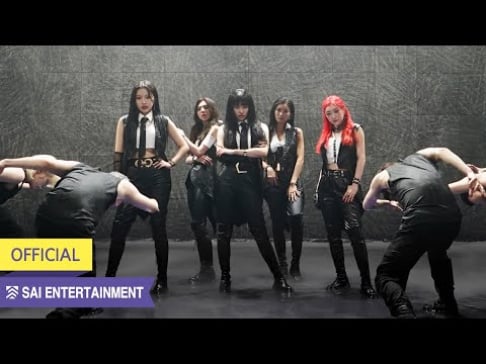 LOONA's Kim Lip trends on Twitter after fans claimed that she left the stage during the group's concert in Chicago in tears due to impolite fans
7 hours ago   52   28,913

How K-netizens are reacting to Kim Garam sharing her side of the story + publicizing her school violence committee record
1 day ago   160   56,726

HYBE ADOR's Min Hee Jin responds to the accusations that she is glamorizing pedophilia
2 days ago   172   63,043