The two stars are playing the leads of upcoming SBS drama 'While You Sleep' (working title).

Currently, several photos of Suzy and Lee Jong Suk getting friendly and close at the drama set are roaming the web. It's reported that the photos were taken at a cafe in Gyeonggi-do on March 18.

'While You Sleep', written by the scriptwriter of 'Pinocchio' and 'I Hear Your Voice', depicts the story about a woman who can see the future in her dreams. Lee Jong Suk is playing a prosecutor who helps the woman prevent unfortunate events and accidents from happening. It's scheduled to air in the second half of 2017.

Han So Hwee confidently addresses her past smoking and tattoo controversy
11 hours ago   31   41,047 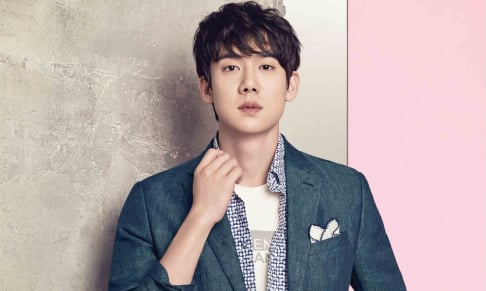 Han So Hwee confidently addresses her past smoking and tattoo controversy
11 hours ago   31   41,047