Recently, CNN Chile featured BTS on a program and the demand for their concert was so high that they added a second concert date in the country. Fans in Chile waited for hours to buy tickets and Chilean media outlet Agenda Musical was on the scene to capture the long line of people hoping to buy a ticket. Check out video footage of the long lines:

BTS will be holding two concerts in Santiago, Chile at the Movistar Arena on March 11 and 12. Their '2017 BTS Live Trilogy Episode III: The Wings Tour' kicks off in Seoul at the Gocheok Sky Dome on February 18. 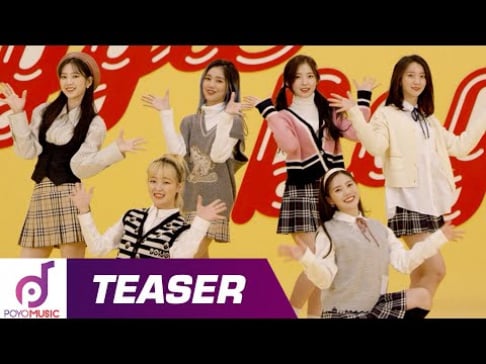 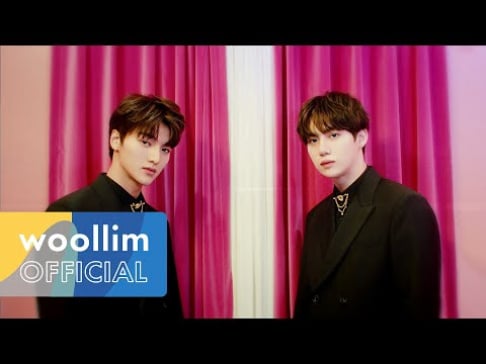 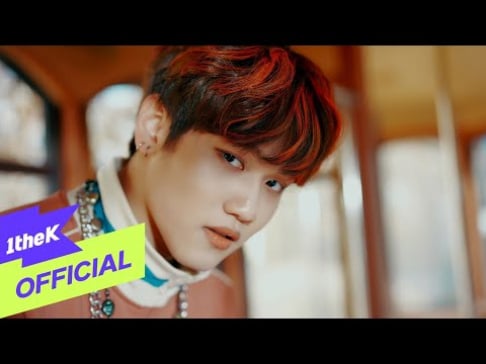