How does rookie girl group SUS4 aim to be different?

TK Entertainment's rookie girl group SUS4 shared their thoughts on how to be different from other girl groups.

In a recent interview with X Sports News, the 3-member group revealed that their small number of members, as compared to other girl groups of their generation, could play to their advantage. Member Sanha stated, "Everyone is pretty. These days, what's important is personality appeal and uniqueness."

To stand out in the flood of rookie girl groups, members Hwirin and Sanha have decided to hone their skills with musical instruments. Hwirin is a skilled pianist, with her most confident piece being Chopin's 'The Chase'. Sanha has also been taking up Djembe lessons to "become a girl with a unique instrumental talent."

Naturally, SUS4's goal in 2016 is the rookie award. When asked how they would repay their fans in the event that they received the rookie award, Sanha answered, "I'll gift all our fans with strawberries, because I love strawberries." Member Ain also added, "I'll compose a special song dedicated to fans."

Good luck to the girls of SUS4!

K-Pop fans talk about lineup of artists and songs that would make year-end music festivals 'legendary'
4 hours ago   11   8,281

Rain preparing to hand over ownership of boy group Ciipher to another agency
6 hours ago   28   20,801

VT Entertainment announces the departure of 4 members from Black Level.
10 minutes ago   1   139 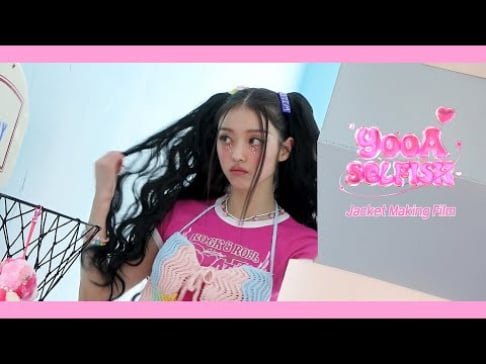 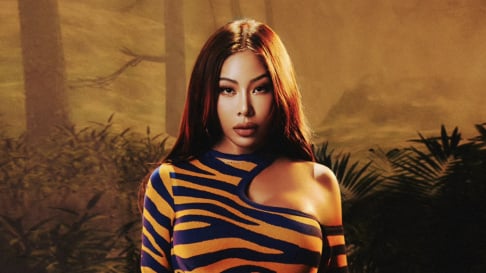 Nine members of LOONA reportedly working to suspend their exclusive contracts with Blockberry Creative
1 day ago   93   45,639