Girl's Day renew their contract with Dream Tea Entertainment until 2019

Girl's Day show that they aren't a group to procrastinate! The girl group has already re-signed with their company, Dream Tea Entertainment for an extra 2 years.

On July 28, the four members decided to re-sign with their current company earlier rather than later, and extended their exclusive contract, which actually doesn't even expire until 2017. By renewing, they've added on 2 more years to their existing contract, so now their time with Dream Tea Entertainment has been secured up until 2019.

We're looking forward to what else Girl's Day have in store for us in the coming years!

Former head of SM Entertainment's A&R department under fire after registering wife as lyricist for 15 songs
4 hours ago   20   10,656

The comedian who groped idols in the past finishes second at a body fitness competition
17 hours ago   72   36,461 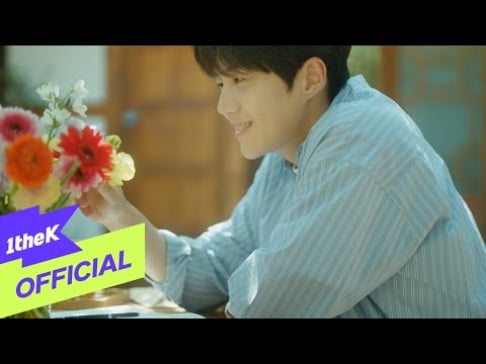 The comedian who groped idols in the past finishes second at a body fitness competition
17 hours ago   72   36,461