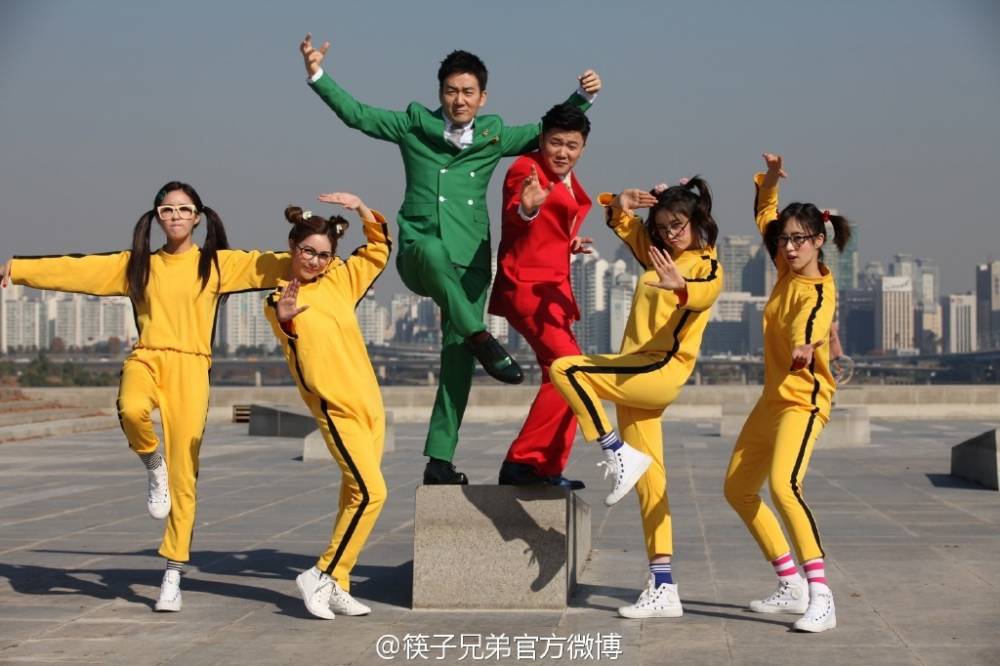 T-ara's collaboration track with Chopstick Brothers, "Little Apple," is well on its way to reaching 8 million views on Chinese video site Youku. It was previously reported that the MV had brought in 2 million views in 12 hours.

Currently, the video view count is around 7.91 million views, and this is only after a day and a half since its release! 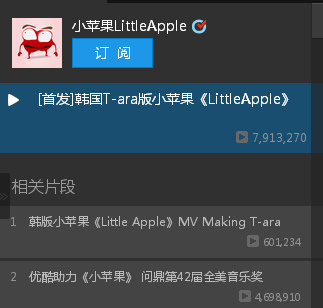 With such a high view count in such a short amount of time, T-ara's unfaltering popularity in China has been confirmed. Meanwhile, since it's release, Chopstick Brothers' "Little Apple" has become a huge hit in China placing on top of the charts for nearly 16-weeks and was chosen as one of China's most popular songs released in 2014.
Share this article
Facebook
Twitter
0 44,223 Share 99% Upvoted

'Penthouse 3' gets criticized by international audiences for their racist portrayal of a new character
4 hours ago   67   21,079

'Penthouse 3' gets criticized by international audiences for their racist portrayal of a new character
4 hours ago   67   21,079