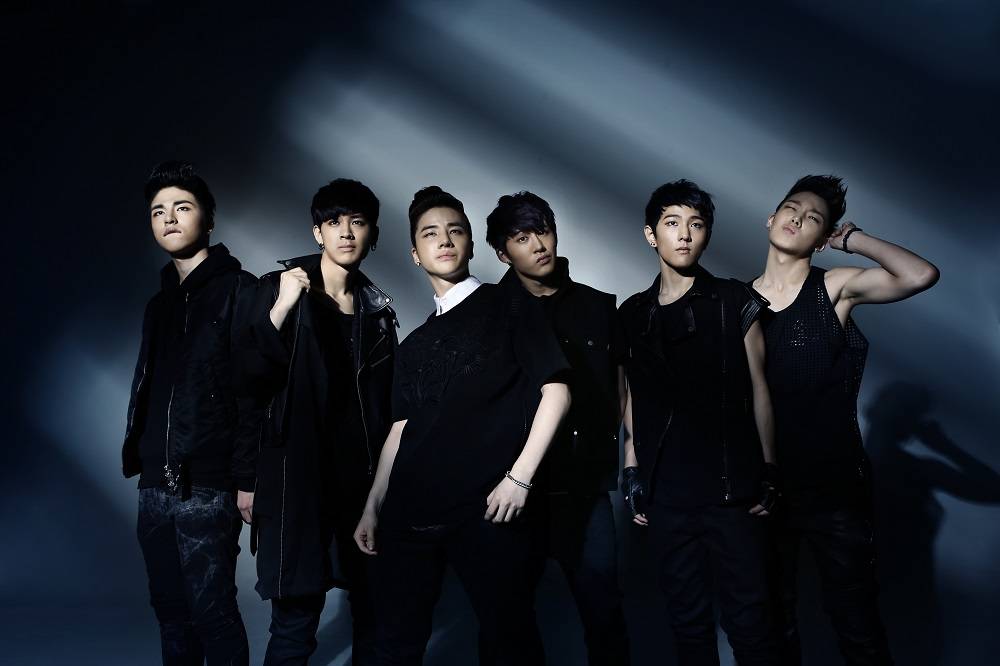 At the press conference for 'Mix & Match' held on September 2, Yang Hyun Suk announced that the new group will be called iKON. He said, "Instead of iCON, I replaced the C with K to represent K-Pop... I hope iKON will become a group that represents Korea."

He also revealed that B.I, Bobby, and Kim Jin Hwan of Team B, who lost the chance to debut on last year's survival show 'WIN: Who is Next', have already been set as iKON members. Yang Hyun Suk said, "Team B's leader B.I, Bobby, and Kim Jin Hwan are already fixed members. The system will feature the other 6 who will compete with 2 being eliminated." He further revealed that he intends for iKON to debut in 2015.

The 9 featured in 'Mix & Match' include Team B's B.I, Bobby, Kim Jin Hwan, Song Yoon Hyung, Kim Dong Hyuk, and Goo Joon Hee as well as 3 new trainees Jung Jin Hyung, Jung Chan Woo, and Yang Hong Seok. The 4 that will join B.I, Bobby, and Kim Jin Hwan will be determined by judges votes (30%) and viewer votes (70%). Yang Hyun Suk has stated that he does not have any plans for the eliminated competitors to debut under YG.

Netizens demand an apology from Kim Jung Hyun for his rude attitude towards Seohyun and 'Time' staff
1 hour ago   20   5,354

Netizens demand an apology from Kim Jung Hyun for his rude attitude towards Seohyun and 'Time' staff
1 hour ago   20   5,354

Netizens gather their attention to actor Kim Jung Hyun's attitude change around Seohyun during the filming of the 2018 drama 'Time'
10 hours ago   85   86,151

Netizens speculate that Seo Ye Ji was abusive towards Kim Jung Hyun, Kim Soo Hyun, and Yunho after looking back on a past blind item
1 day ago   170   262,405