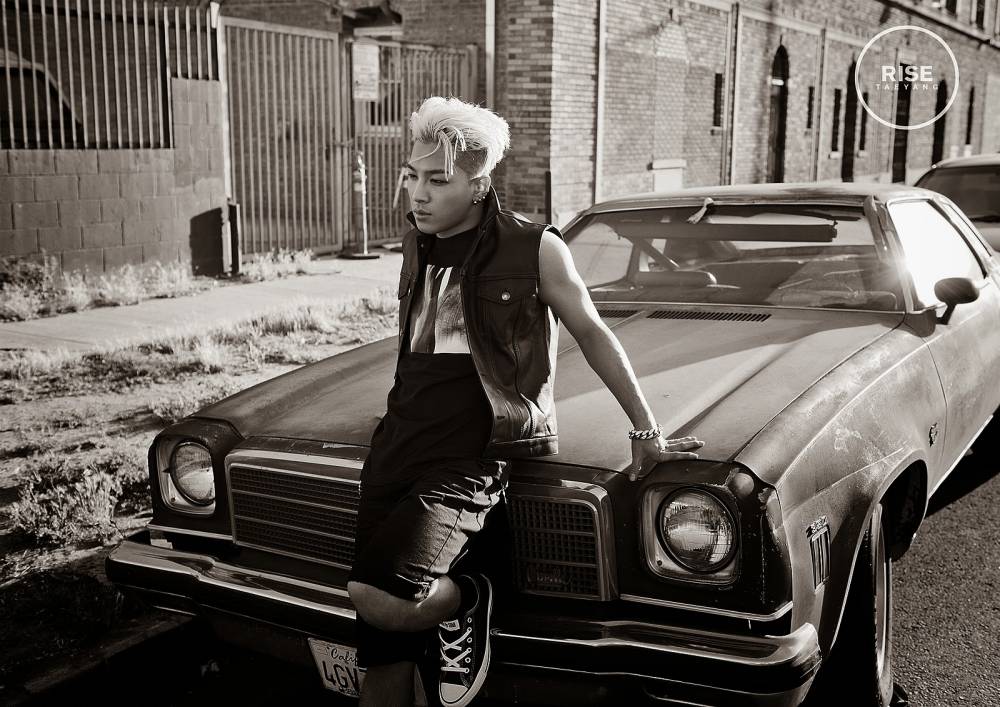 Taeyang's "Eyes, Nose, Lips" has been named the most popular karaoke song in South Korea for the 11th consecutive week!

A YG Entertainment rep stated on September 18, "Taeyang's 'Eyes, Nose, Lips' broke a new record by being #1 on the Gaon Weekly Karaoke Chart, which was released today, for the 11th consecutive week."

"Eyes, Nose, Lips" previously earned the title as the most popular karaoke song of the year by maintaining its spot on the Gaon Weekly Karaoke Chart for 9 consecutive weeks and went on to stay there for 11 consecutive weeks in total!

Fans will also get to listen to Taeyang sing the beloved song in person during his upcoming concert, '2014 TAEYANG CONCERT 'RISE', which will be held at Olympic Park - Olympic Hall, Seoul on October 11-12.

The civil court to come to a final decision in TS Entertainment's lawsuit worth ~$237K USD filed against rapper Sleepy for defamation
10 hours ago   16   12,386

BTOB's Eunkwang tests negative for COVID-19; to adjust musical schedule as he undergoes quarantine
1 hour ago   0   715

"I want everyone who is not a dancer to be disqualified" 'Street Woman Fighter's Monika expresses her anger during the Mega Crew mission
2 days ago   127   110,491