Star Empire releases statement on how the situation with ZE:A was solved 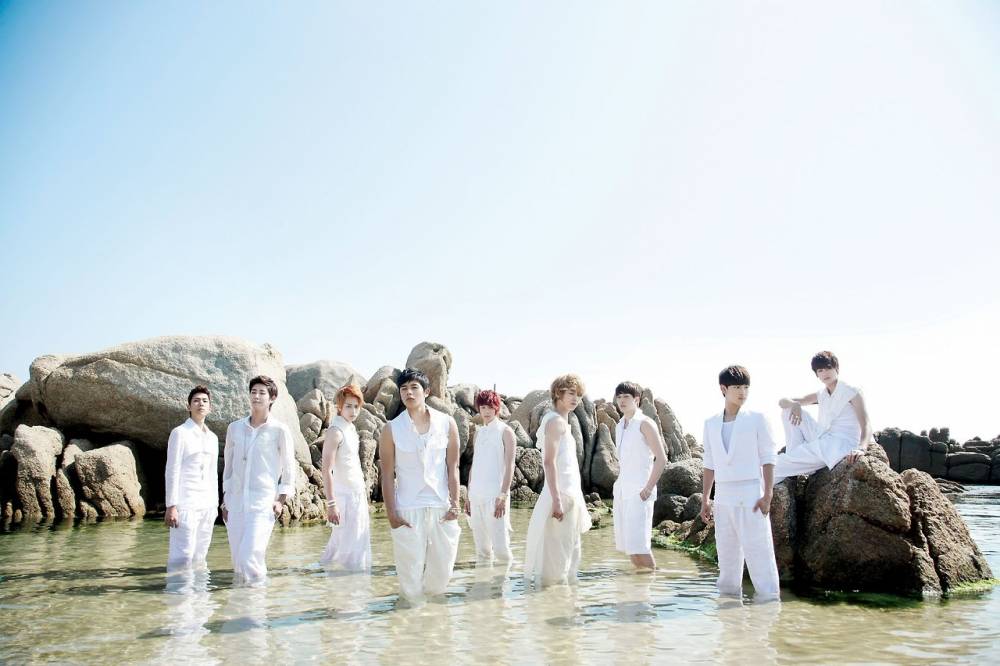 Star Empire has commented on how they dealt with ZE:A's situation.

Although we have had Lee Hoo's multiple tweets, TV Report got a comment from a Star Empire employee, who said, "After midnight, [Lee Hoo] and CEO Shin Joo Hak met to start talking. They talked openly about everyhting, including their misunderstandings and friction. Through this chance, they were able to actually have a good talk. They will be able to have an easy relationship."

They added, "There's nothing in detail that is decided on ZE:A's promotions. But they did talk a lot to solve the misunderstandings and dissolve friction. As for their promitions, we willl organize everything step by step. We're very sorry to have worried so many people. Both ZE:A and Star Empire will work hard."

In an official statement, the label said,

Hello, this is Star Empire. First, we bow our heads in apology for worrying fans who care a lot about [Lee Hoo] and ZE:A. Late at night yesterday (the 21st), [Lee Hoo] met with CEO Shin Joo Hak to talk about their sincere feelings and to solve misunderstandings. After talking openly about everything with [Lee Hoo], they were able to solve all the friction. We should have taken interest earlier and held this conversation, but since we have spent so much time together, the thought that they would just understand just made the misunderstandings grow bigger. Through this situation, we will work even harder together. Lastly, we apologize deeply once again for worrying everyone who love and show interest for [Lee Hoo], ZE:A, and Star Empire.

Fans marvel over the perfect shadows of BTS's V and Suzy and hope they can collaborate in the future in a drama
2 hours ago   17   3,766

'LEAN ON US JUNGKOOK' trends worldwide as BTS fans comfort Jungkook after he said he has no one to comfort him
4 hours ago   18   15,812

"This is so accurate," Netizens impressed with the realistic depiction of idol fan culture in the drama 'Imitation'
23 minutes ago   2   1,456