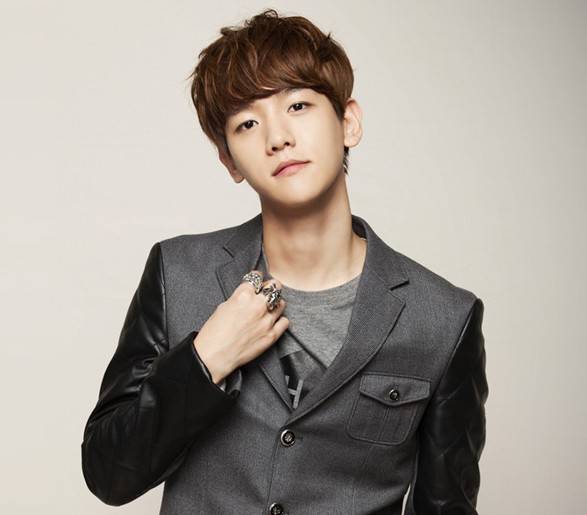 After a few weeks since the outbreak of his relationship news with Girls' Generation's Taeyeon, EXO's Baekhyun has reached out to fans to personally address the concerns and backlash that had come about with a heartfelt post.

As mentioned a few times before, Baekhyun and Taeyeon had received some backlash from fans as many were hurt, not just by the news of their relationship, but also because they felt that the two had 'mocked' their fans or made light of fans' love and support. This was because fans found that upon looking back, some of the Instagram posts by the two idols were perhaps not actually for the fans but secret messages towards each other. Many felt that it was wrong of the two to openly display their affections for each other through posts disguised as if they were addressed towards fans on the SNS accounts they had opened to communicate with fans.

Taeyeon had previously already reached out, asking her fans not to misunderstand the two's intentions, and now Baekhyun has spoken with a post of his own.

"Hello, this is Baekhyun. Although it's very late.. I'm leaving these words here to tell all the fans that I'm sorry for the disappointment and pain I've given you.

I have written and erased my words many times, but I felt as if I was just putting out excuses and did not have the courage to express my heart and resolve the misunderstandings.. I also thought that saying those words now would also be meaningless.. So even now, I'm worried and my heart is uneasy that you might be hurt again because of this post and that I might regret putting this up.. However, I really wanted to express my sincere feelings so I'm writing these words.

I'm very sorry that I caused pain to fans who have always been precious to me. And I'm once more sorry that I hurt you again through the misunderstandings that have come about within this situation.

I wish that.. our fans will no longer hurt.. Although I'm really lacking, I will do my best to slowly approach all of you again.. And EXO is a name that is so precious to me. I want to tell you that I've never thought of EXO lightly.

I will continue to strive to become EXO's Baekhyun who does his best on stage as well as off. I hope that these words at least will come off sincere."

[Update] - Unfortunately, Baekhyun seems to have now deleted his post as it is no longer on his Instagram page.